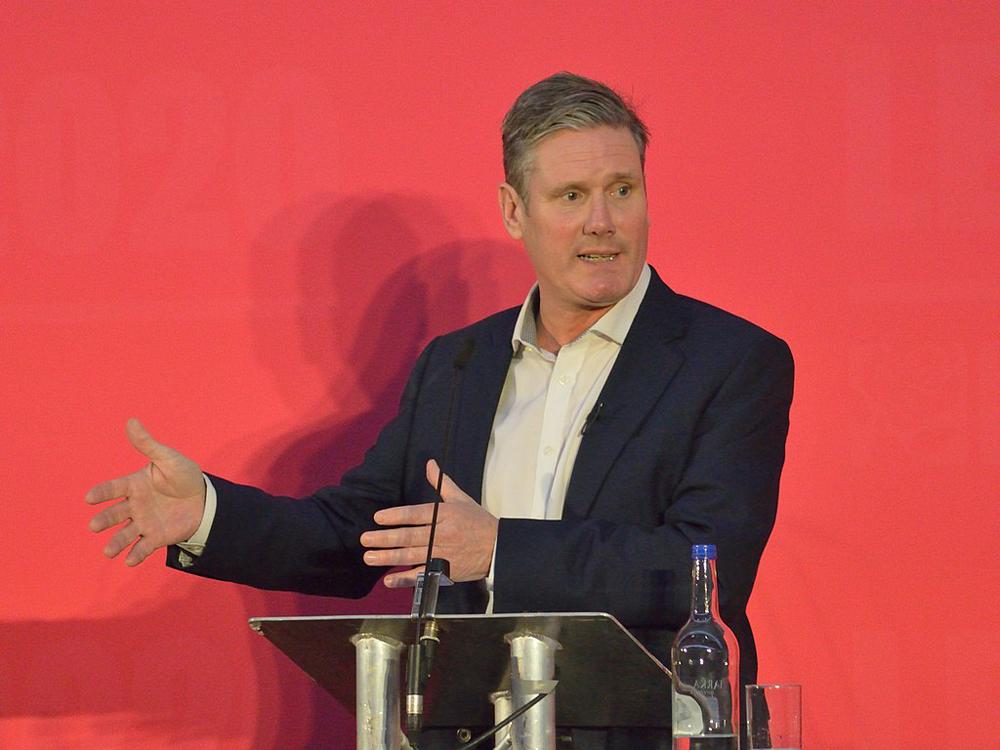 Labour leader Sir Keir Starmer has unveiled the latest stage in his bid to unite his party and defeat the Tories.

He plans to purge Labour of left wing elements and anybody else he doesn’t particularly like the look of with the judicious use of firing squads.

It was initially thought he would simply ask the NEC to expel what are regarded as rogue groups, but he has decided to tackle the issue more firmly.

A Labour insider said: “We realise this might seem a little extreme, but Keir’s willingness to make difficult decisions is as unfailing as his charisma and sheer personal dynamism.

“Some night say the Tories are particularly weak at this point, what with growing public disgust at their immorality, their cronyism, their greed, their incompetence, their utter hypocrisy, not to mention having the blood of tens of thousands of innocent dead on their hands. Some might say, indeed, that this is an ideal time for Labour to attack the whole rotten regime and send it toppling into the sewer of history where it belongs.

“However, Keir has his priorities right, and that’s why he’s decided that now is an ideal time to light the blue touch paper on a Labour Party civil war the like of which hasn’t been seen since Neil Kinnock did battle with Militant more than 30 years ago.

“Anybody who doesn’t fit Keir’s ideal of a dynamic, modern Labour person will be straight before the firing squad, but for that extra touch of dynamism and modernity we’re going to have the firing squads stand in a circle so all the members are equal - a bit like the Knights of the Round Table except with a biscuit allowance.

“If the firing squads aren’t allowed to actually shoot for any reason, such as not having any guns or bullets and the whole scheme technically amounting to mass murder, Keir has already got a Plan B ready.

“Instead of killing each other, Labour members will just shout insults and accusations at one another for years on end.”

A spokesperson for Number 10 said: “The Prime Minister thinks this is a capital plan and has always said Sir Keir was a good egg.”