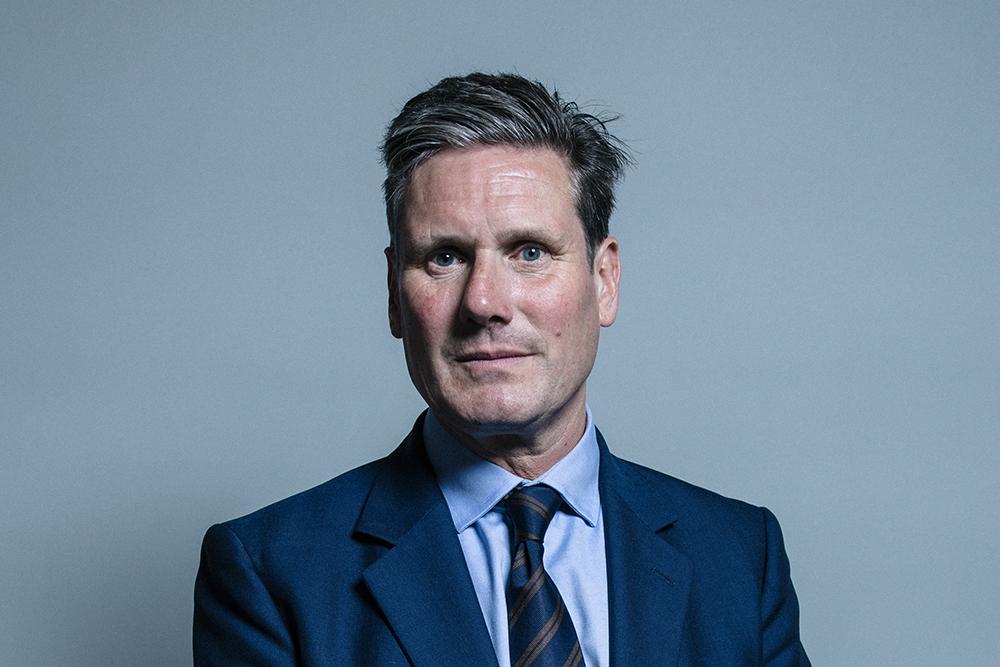 Labour insiders said Sir Keir was horrified and angered by Mr Tarry’s conduct, as there is no place in the modern Labour Party for supporting ordinary people being oppressed by millionaire bosses on behalf of wealthy shareholders.

The leader has vowed to root out any Labour front bencher who displays even a hint of sympathy or support for the vulnerable and abused, or who is suspected of having any principles whatsoever.

The insider said: “Sir Keir wouldn’t be where he is today if he went around having principles all over the place, and he doesn’t want the party dragged back to the bad old days of representing the interests of ordinary people and not grovelling like beaten dogs to the powerful, the heartless, the greedy and the cruel.

“There is no place in the modern Labour Party for such outdated notions. If we are to become the party of Government and Sir Keir is to achieve his ambition of becoming Prime Minister, we need to appeal to the ordinary voters who currently support Conservative candidates at General Elections.

“Racists, for example. And rather dimwitted people who have a contemptible respect for the wealthy parasites whose expensive boots are on their necks.”