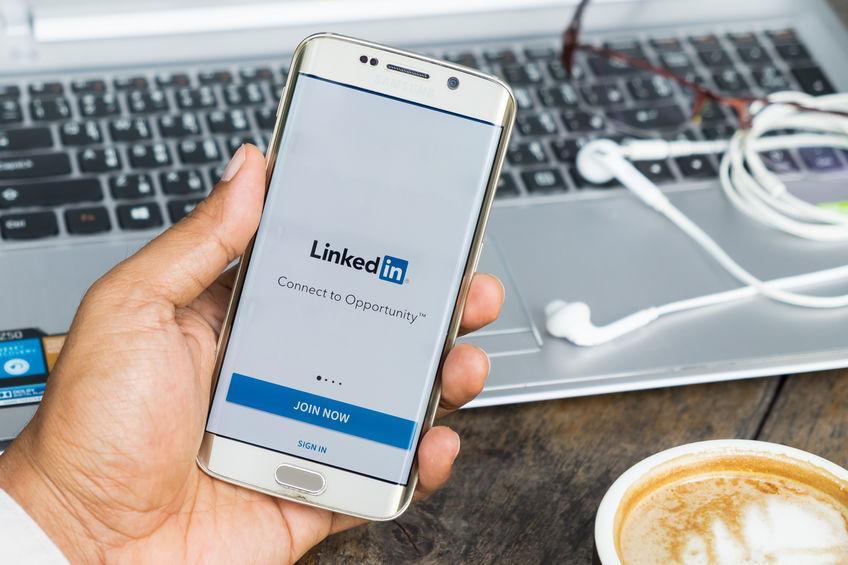 As a result legions of foreign spies immediately created accounts, only to be confronted by a load of nonsense written by corporate drones desperate to make themselves seem talented.

One spy, who asked to be named only as Oleg X, said: “Is most disappointing indeed.

“When your MI5 say to LinkedIn members not give secrets I sign up straight away to read passwords, patents, blueprints and formulae.

“But what I get instead? Most boring - how you say? - self-important little gits talking the complete bollocks about being team player but capable of working on own initiative, doing the thinking outside of the boxes and shifting of the paradigms.

“What in name of Kremlin foundations is shifting of the paradigms anyway?

“And what secrets did I learn? Nothing - unless you count clerk from valve manufacturer in Kidderminster boast about great responsibility of being in charge of kitty for sandwich shop moneys.”

Boris's best lies to be celebrated in new coin collection