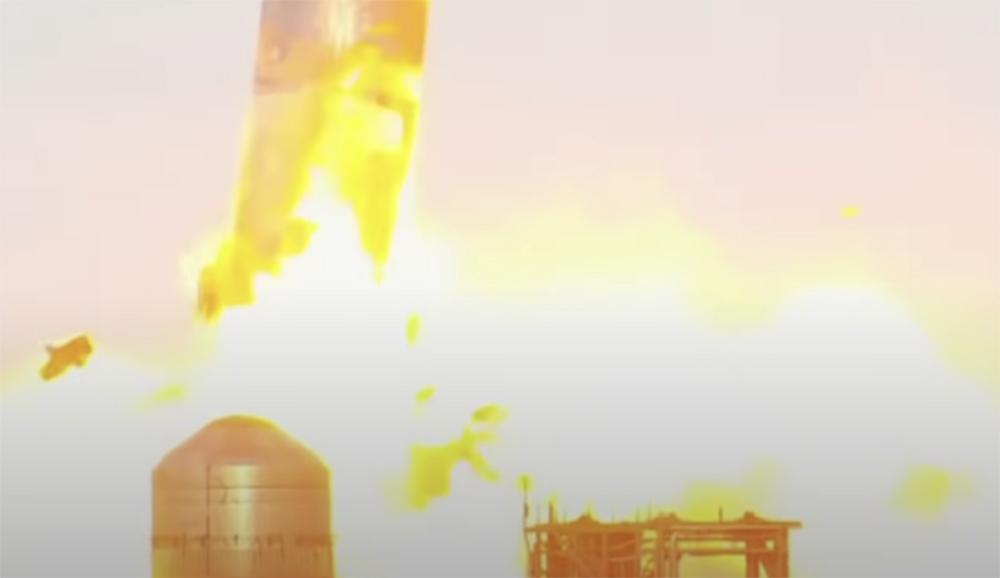 SpaceX is bringing 1970s and 80s British dads through a time portal following the explosion of Starship SN10 minutes after returning safely to its Texas base.

The dads, in an echo of what they did in the old days on Bonfire Night, will approach rockets with buckets of sand after they land to make sure they’re safe before younger SpaceX personnel are allowed anywhere near.

A spokesperson for Elon Musk’s interplanetary space programme said: “We were very worried by the Starship SN10 explosion as it happened minutes after the rocket landed. If any of us had made the mistake of approaching beforehand the consequences could have been disastrous.

“One of our team is British, and remembered that every fifth of November - your Bonfire Night - every dad would be on standby with a bucket of sand in case any spent fireworks flared up again, as per the Fireworks Code.

So far some 50 1970s and 1980s British dads have agreed to take part. Of those, 45 are called Bob, three are called Colin and two are called Geoff. The SpaceX team made sure to approach only dads who are either still alive in 2021 or are known to have lived to at least retirement age and died of natural causes.

The spokesperson explained: “If they are still alive now or lived to a good old age, that means they can’t have been blown up by one of our rockets at some time in the future - which means the 1970s and 80s dads will do their jobs perfectly. We worked that out after watching Tenet.”

Rather than wearing firesuits capable of withstanding blast furnace heat, the dads’ protective gear will consist of woollen gardening sweaters with bits of yarn hanging here and there where the knitting has come undone.

There will be a debriefing after each mission, during which each dad will be rewarded with a crate of Double Diamond pale ale and 200 Players’ Number 6.