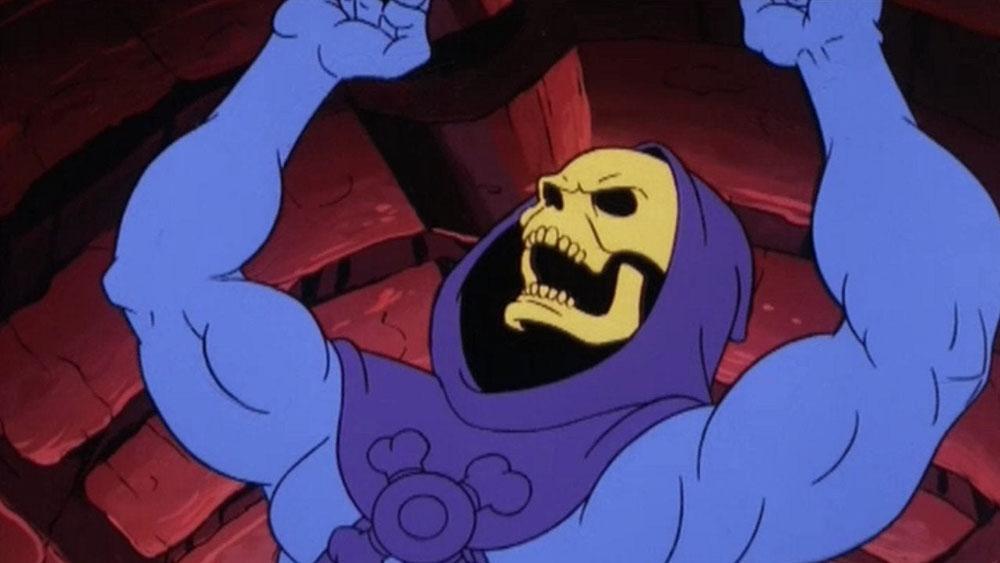 Skeletor, the head of the eponymous Evil Forces of Skeletor™, insisted last night he was in no place to finally take Castle Grayskull until the results of Sue Gray’s hotly anticipated report into whether Earth Prime Minister Boris Johnstoid had lied or not was finally published.

Skeletor and a couple of his expendable mutant henchmen landed on Eternia yesterday morning and it is widely believed they’re currently concocting some dastardly brilliant scheme to launch an attack on Castle Grayskull, possibly involving a whole new ‘Battlecopter’ line from Mattel, which Skeletor was seen unboxing yesterday.

However, Skeletor refused to be drawn on speculation as to when or even if he’d launch his next attack, insisting his next actions would depend entirely on the results of an investigation being carried out by a civil servant on another planet several thousand light years away.

He said: “Look, if…no-, when, I finally take Castle Grayskulll and become king of all Eternia for reasons I’ve long since forgotten – I’m sure as She-ra not going to do it whilst Bozoid the Duplicitous dominates the news wires, am I?

“You see, I’m not simply some sort of Wile E. Coyote-esque figure of tragicomedy, bouncing from one episodic failure to the next simply to satisfy the coke habit of an over promoted 80s executive, am I?!

“I have dreams beyond these plastic Battlecopter Bazooka Blasters™ complete with real firing missiles, you know…..Actually, that reminds me – you don’t happen to have four AA batteries do you? I can’t seem to get this blasted thing working without them.”