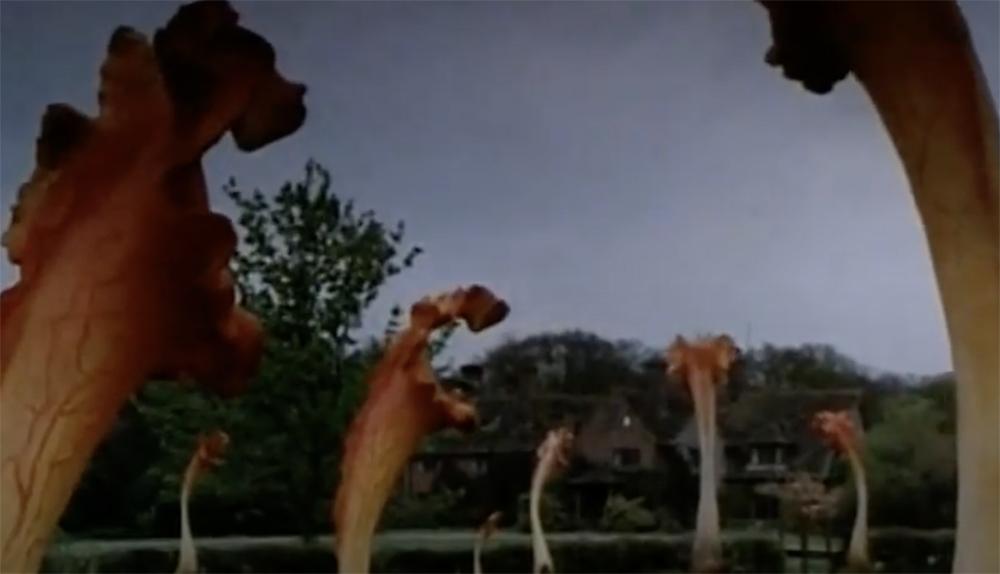 “I categorically deny that plants are planning to take over the world and enslave blind and terrified humans like in classic sci-fi novel The Day of the Triffids,” insisted clump of privet Mr Norman Godfrey today.

Mr Godfrey was responding to claims on social media that, just as in the John Wyndham novel, the meteor recently seen in the night sky over Britain would cause a mass loss of vision, giving plants the chance to uproot themselves and attack their former masters.

“Day of the Triffids?” said Mr Godfrey. “Never read it. I must have overheard the plot from a talking book or a conversation between passing pedestrians, and the same goes for the hundreds of millions of other plants in Britain. I haven’t seen the film from the 1960s starring Howard Keel, either.

“Or the BBC adaptation from 1981 with John Duttine, which is regularly repeated on BBC4 - so I’m told. Or the later version with Eddie Izzard. It’s not as though I can uproot myself and watch TV through somebody’s front window, is it?

“And those people on Twitter claiming we’re moving about when nobody’s looking are just being hysterical. Anyone who says otherwise should get their eyesight checked - and if it turns out that they can’t see properly, that’s their fault for looking at meteors. Did they not read the opening chapters of The Day of the Triffids? Not that I’m familiar with The Day of the Triffids, as I’ve already explained.”

Mr Godfrey vehemently denies having inched two feet closer to the front door of the suburban Croydon semi-detached whose garden he has called home for the last eight years.

“I’ve always been here,” he said. “It’s not as though I’m planning - to choose a scenario at random - to creep into their home in the dead of night, stealthily creep up the stairs on my root tips, strangle them in their beds and finally take my place with all the other plants as ruthless overlords of the planet.

“Next you’ll be telling me that my mate next door, Neil the chrysanthemum, has something to do with all the cats that have gone missing round here. Those skeletons in the flowerbed prove nothing.”