Shock as woman gets old 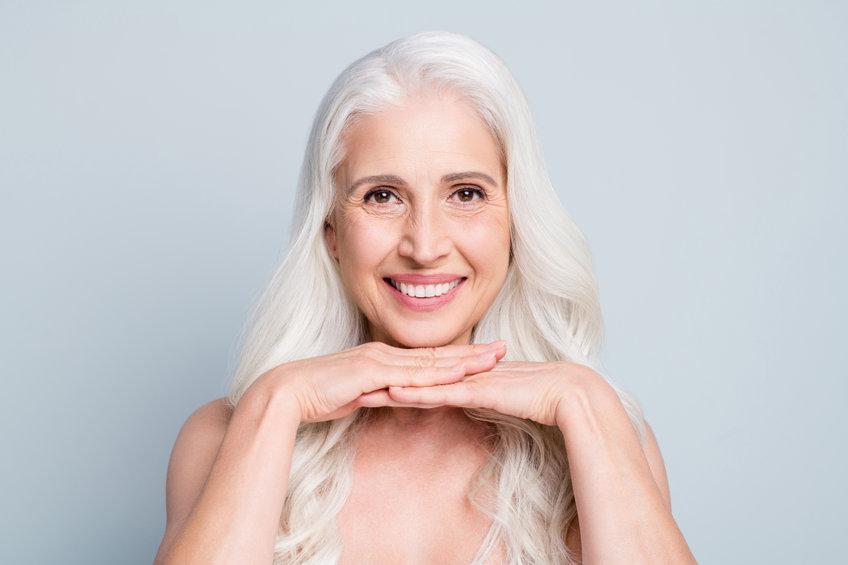 Scientists have revealed that time works on women, even if they’re famous, just like everyone else.

The shock news comes after a newspaper, an entertainment website and a TV show revealed that an actress who was famous twenty years ago had in fact aged by 20 years.

“It’s as if time works on female celebrities just like it does on everybody else.

“This is a massive shock to all of us as we always thought that as soon as a celebrity woman last featured in a paparazzi shot, she would be put in a cryogenic chamber so that she doesn’t age a day for the next time that we see her.

“This celebrity that we are reporting on hasn’t even had the common courtesy to have plastic surgery up the wazoo so that her face now resembles a smooth plastic mannequin without any facial expressions at all. She just looks like she’s aged 20 years.”

Chief scientist of the Institute of Time Moving Forward in Philadelphia Naleem Braga said: “Hi, we can confirm that time does indeed move forward for women who were celebrities 20 years ago just like it does for everybody else.

“People do get older no matter who they are. Unless they’re Paul Rudd of course.

“In fact you are now minutes older than you were when you first started reading this article. That’s a few minutes you’re never going to get back just like the article that you read that announced that a woman who was famous 20 years ago now looks 20 years older.”