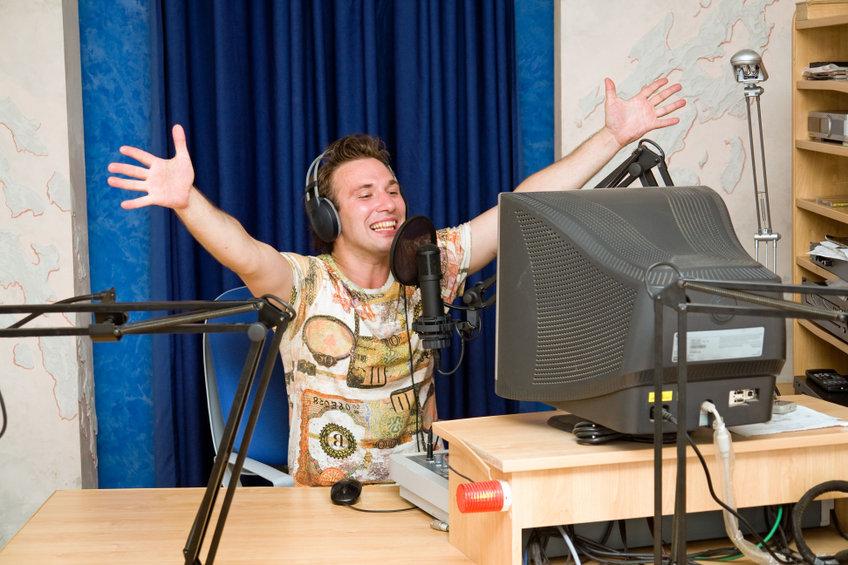 Listeners to a national radio show were in shock this morning after a DJ stopped talking for a fucking second to actually play a song.

People from across the country tuning into the station’s morning breakfast show were left reeling after they were greeted with an actual song rather than the usual inane ‘banter’.

Soothe Sounds FM bosses were understood to be fuming after the lapse of concentration meant an actual fucking song got played instead of the normal hours of incessant chat about absolutely fuck-all.

Station boss Rick Shaw said: “Obviously we’ve had to take disciplinary action against the DJ and scrub any existence of his accompanying podcast from our station’s website with immediate effect.

“The fact he played an actual song goes against everything that we stand for at Soothe Sounds as our remit is that we talk at people about enough irrelevant bullshit until they consider putting their heads through the nearest window.

“We have now removed the DJ, Si Relish, from any of our popular slots to a show that will air between 3am and 5am, the slot most popular with long-distance truckers, sleepless parents and serial killers.

“DJ Relish has since issued an apology and stated that he had wanted to try something new but maybe the country just simply isn’t ready for it yet.

“We know that that kind of thinking would lead to anarchy and that’s why we’ve moved him into a slot where none of us will ever have to deal with him again.”

The station has since carried out a Twitter poll on the lapse with most of the respondents, for some reason, blaming the radio faux-pas on immigrants, benefit scroungers, and Coleen Rooney.

“We live in a country of fucking idiots,” added Mr Shaw.