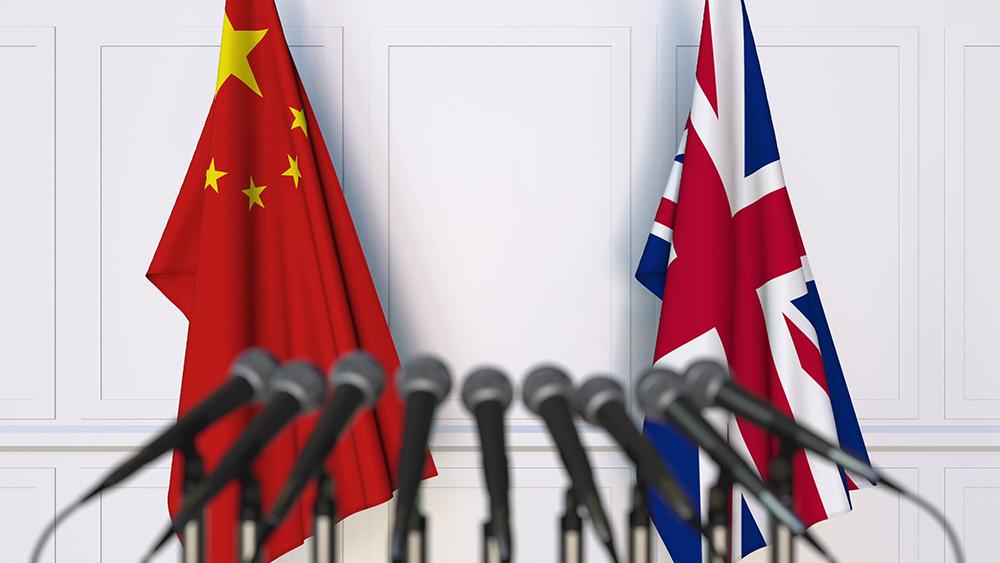 “People are already calling me the great Dai Version, but I was only doing my job,” said a senior Tory official this morning.

Mr Version, who is named after his Swansea-born grandfather, has been identified as having realised a woman who donated money to MPs was working for the Chinese Communist Party, and pressed MI5 to issue an alert to the Commons.

This alert was coincidentally publicised amid mass revulsion over the lockdown partying antics of lying Prime Minister Boris Johnson and his attendant dirtbags, and slightly ahead of revelations of even more partying.

“And if those details happen to be released at a time when the Prime Minister is facing other challenges, such as yet another national outpouring of disgust and hatred over his conduct, I’m afraid that’s beyond my control.

“The truth must always take precedence.”

Home Secretary Priti Patel is understood to be outraged at the activities of the Chinese agent.

A source close to her said: “It is absolutely terrible that a foreign power has been able to make a mockery of the democratic process and the rule of law, and to throw money around in pursuit of its own nefarious and sinister interests.

“That is the job of the Conservative Party.”