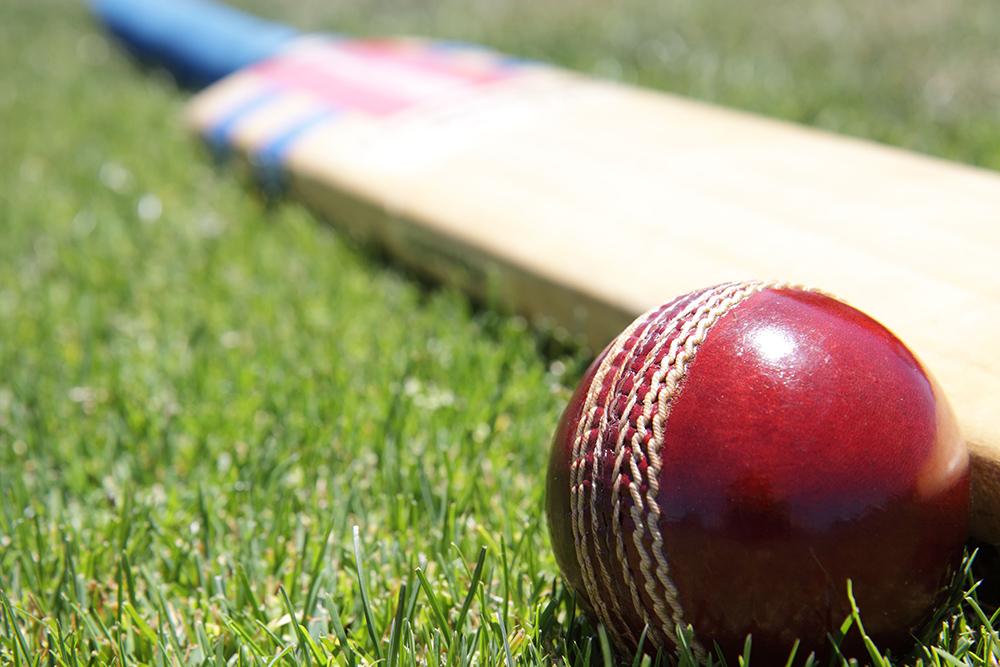 Cricket Scotland has announced a major change to the national team’s kit.

It will consist of an ankle-length white robe rather than the traditional shirt and trousers, and the cap and helmet will be replaced by a white hood with a point on the top.

The move was announced shortly after an official report found the organisation to be riddled with filthy, pig-ignorant racism from top to bottom.

An inquiry found no less than 448 examples of institutional racism involving Cricket Scotland, the governing body of the national side, and some of the allegations against the organisation were so serious that they have been reported to the police.

The entire Cricket Scotland board decided to quit en masse rather than wait for the report to be published, and the new interim chief has resisted calls to apologise to the two players whose original complaints helped to bring the disgusting situation to light.

However, the organisation insists it is anxious to put the shameful incident behind it, and adopt a fully inclusive approach.

“After all, it is virtually impossible to discriminate against a person if their head and most of their body is hidden under a robe and a pointy hood.

“We feel our new uniform sends an important message to the world about our ethos.”