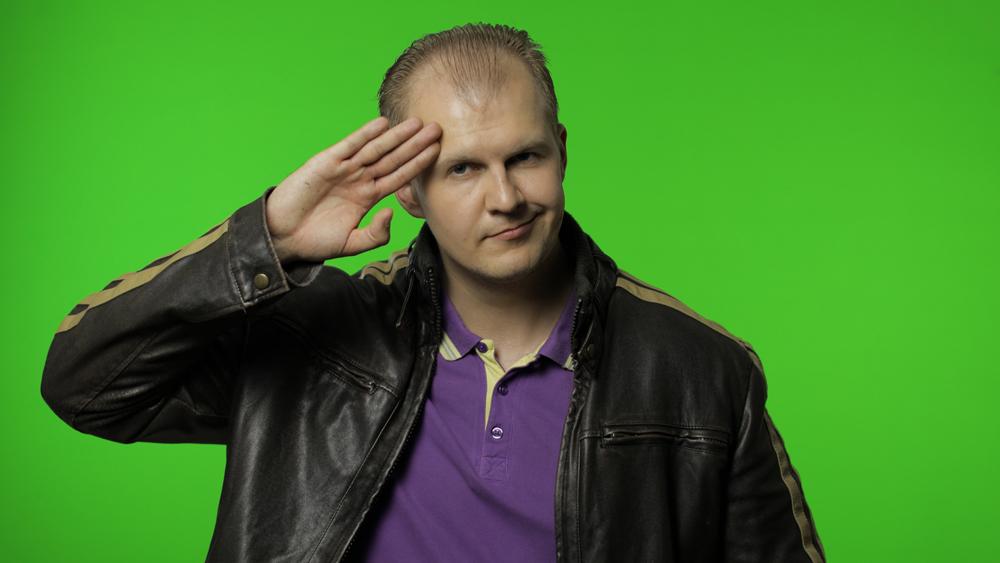 Those blokes you meet in the pub who reckon they were in the SAS are feverishly researching the layout of Myanmar’s London Embassy.

If there’s some sort of siege and the real SAS storm the building, those blokes you meet in the pub who reckon they were in the SAS want to give their future lies about having been there at least a sheen of authenticity.

One of those blokes you meet in the pub who reckon they were in the SAS, 43, said today: “The nearest thing I had to an actual military career was a brief stint in the Cubs until I deserted after getting my thumb caught in a knot I was trying to tie, but that’s not the point.

“Being one of those blokes you meet in the pub who reckon they were in the SAS means you’re part of an elite. What we do isn’t something the average person on Civvy Street could ever dream of.

“Would they have the dedication to read every memoir by Andy McNab and that other one? Would they have the sheer determination needed to trawl the internet for obscure details of weapons, uniforms, vehicles and explosives - even when it’s midnight and your mum keeps knocking on your bedroom door to tell you it’s time to go to bed?

“Would they have the ingenuity to research other special forces organisations throughout the world, enabling them to claim they were also in the Foreign Legion, the US Navy Seals and a branch of the British Secret Service so secret that it doesn’t have an ‘MI’ number and even the Home Secretary doesn’t know it exists?

“Would they have the presence of mind to send off for all manner of military surplus, cap badges and reproduction medals relating to operations they couldn’t possibly have taken part in because they were still in infants’ school or not even born yet?