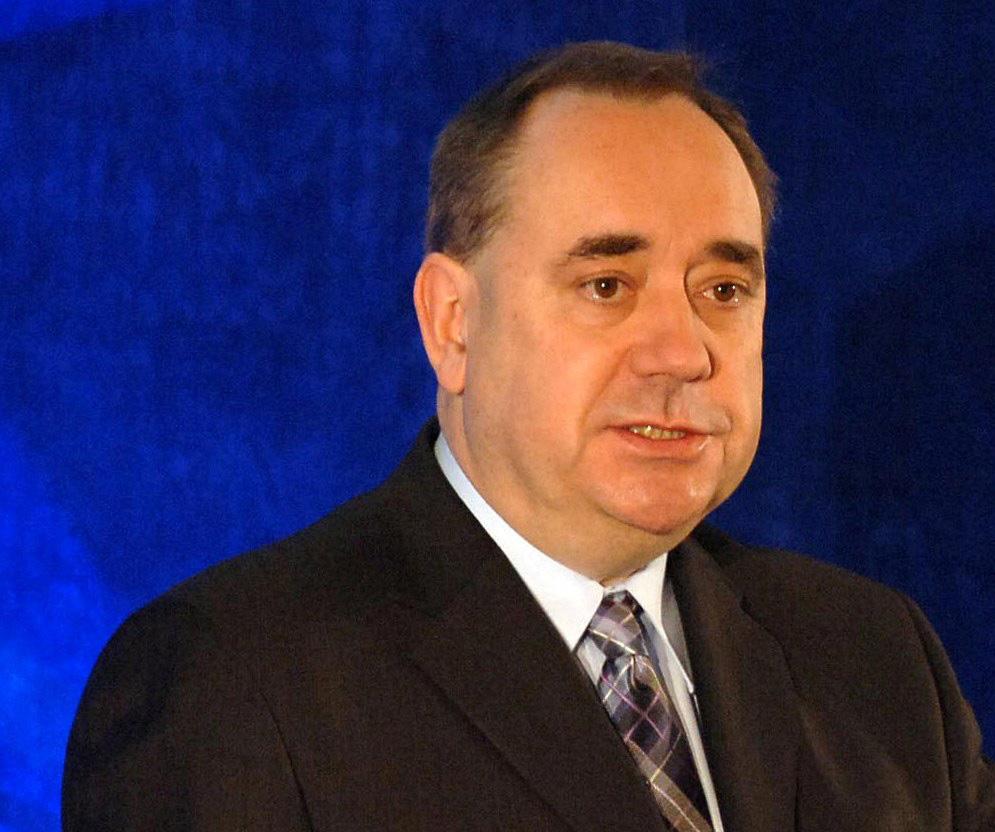 “What safer place could there be for these vital Scottish documents than far beneath the surfaces of our mightiest rivers?” asked Nicola Sturgeon today.

The First Minister was responding to accusations of rank hypocrisy and a blatant cover-up over her Government’s failure to hand over vital papers.

The documents are wanted as part of an inquiry probing the disastrous Holyrood investigation of sexual harassment allegations against former First Minister and SNP colleague Alex Salmond.

Mr Salmond was tried in court and cleared of 13 charges.

The Scottish Government admitted that its conduct during aspects of the investigation was unlawful, and Mr Salmond was given more than £500,000 of public money towards his legal costs.

The inquiry’s attempts to view the papers detailing the legal advice on which the Scottish Government acted have been repeatedly rebuffed.

Members of the Scottish Parliament have twice voted for the papers to be released, but the Scottish Government insists certain important procedures must be followed first.

Asked to elaborate on these procedures, the First Minister said: “Well, first of all we have to invite tenders from dredger operators and firms specialising in supplying divers to recover objects from deep water.

“Of course, if the documents happen to dissolve or be eaten by good Scottish fish, that will be unfortunate but entirely beyond our control.

“And anybody who dares suggest the whole thing stinks every bit as badly as what Boris and his pals South of the Border did with the Russia Report, or that politicians are essentially all the same, will be summarily chibbed.”