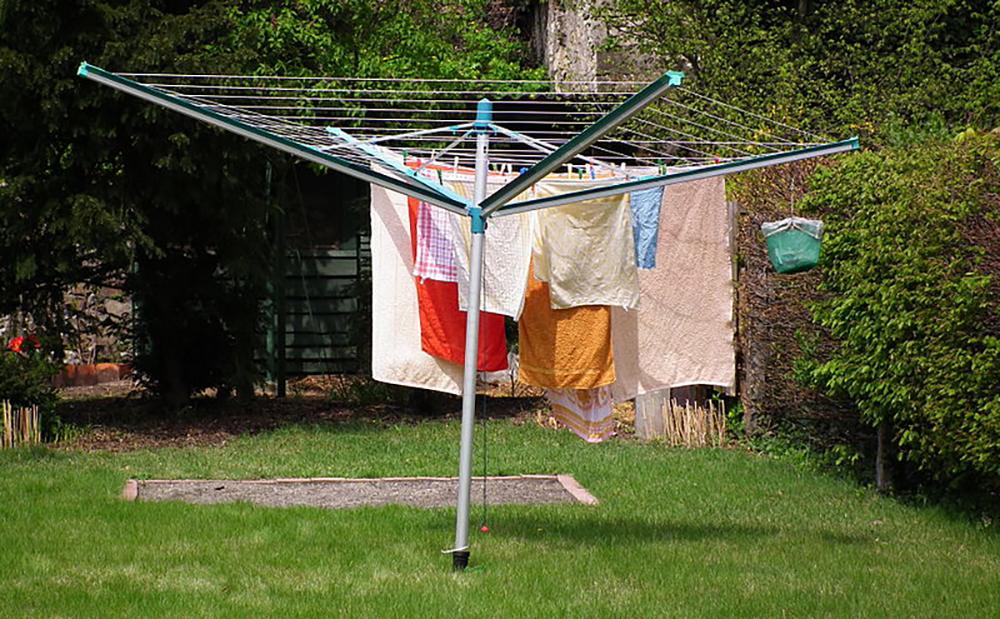 Manufacturers of traditional rotary clotheslines are reporting a sudden surge in sales.

“As our products have been around for decades, we tend not to have much to do with the internet. In fact, we’re one of the few organisations of our kind without a website. We decided years ago that we don’t really need one, as just about everybody knows what a rotary clothesline is and where to get one.

“Still, whatever is happening on the internet has put demand through the roof, which is welcome news at a time when many businesses, especially rather ‘old fashioned’ ones, are feeling the pinch.”

The trend has also been praised by the British Clothes Peg Council, whose members report a similar surge in business.

“Do they favour, for example, the plastic kind which has the advantage of uniform size, convenience and ease of cleaning, or do they prefer the wooden variety which are more aesthetically pleasing but can give you a nasty splinter if you’re not careful?”