Rwanda offers to keep Tories instead of refugees 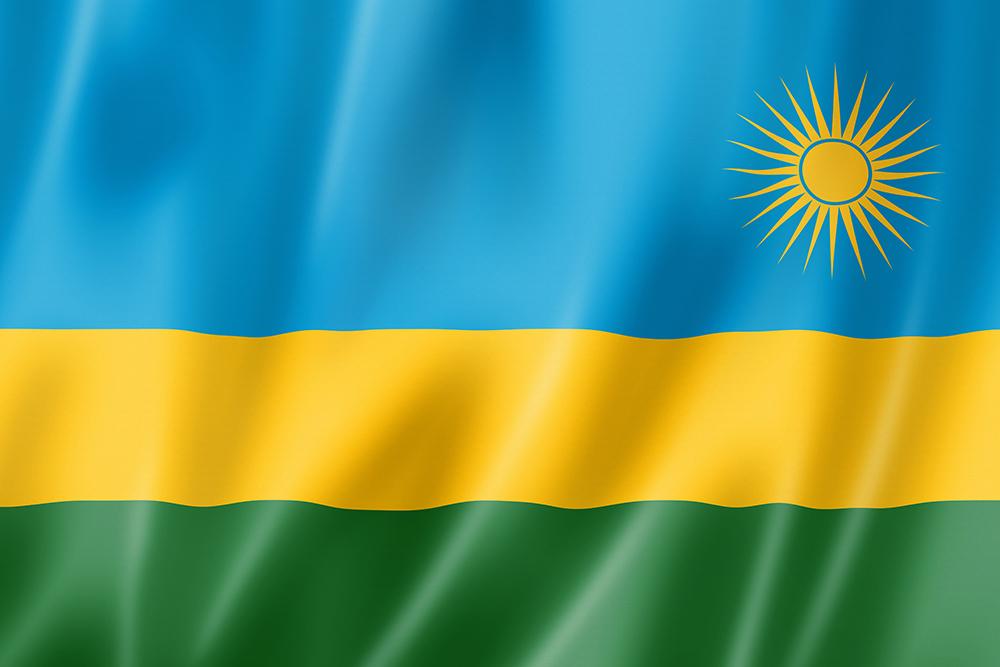 The British Government has announced an agreement to send would-be migrants to the African nation, and for them to remain there while their applications are assessed - a process which can take many years.

However, Rwanda says it has had a rethink and is willing to take the Tories instead, thereby bringing comfort to long-suffering British people.

A spokesperson for the Rwandan Government explained: “For one thing, we resent the blatant intention of Priti Patel, Boris Johnson and the rest of their gang to use our nation as some sort of deterrent to desperate people, to portray us as some sort of bogey man, because of our civil war and genocide of nearly 30 years ago.

“Call us oversensitive, but we find that very insulting, not to mention more than a teensy bit racist and cruel. Obviously, we realise that calling your Home Secretary’s department out for racism and cruelty is a bit like calling out rain for being wet, but the point still has to be made.

“For another, if our torments in the 1990s have taught us anything, it is the value of kindness, decency and willingness to protect innocent people from oppressors.

“That’s why, in exchange for a fairly modest payment from the British people, we’re willing to accept any and every Tory they care to ship here. We’ll also throw in a free assessment process to determine when - if ever - the Tories are fit to live among you again rather than remaining in our detention facilities.”

Potential assessment criteria for Tories being allowed to return to Britain are still being drawn up, but they so far include the desire to prevent poor people from starving or freezing to death, not wishing to make laws for ordinary people and then laugh while breaking them yourself, not lying as casually as most decent people blink and not handing tax breaks and business deals to disgustingly wealthy friends and donors.

The Rwandan spokesperson added: “Shipping all the Tories here will also leave plenty of room for migrants to live and work in your country.

“After all, if somebody is willing to risk a perilous sea crossing to reach your nation, it stands to reason that they have more to offer you than a bunch of heartless, arrogant, incompetent, lying racist shits, doesn’t it?”

"Resign? Why should I resign?" says man who should resign

Landlord shocks world after paying entire deposit back to tenant