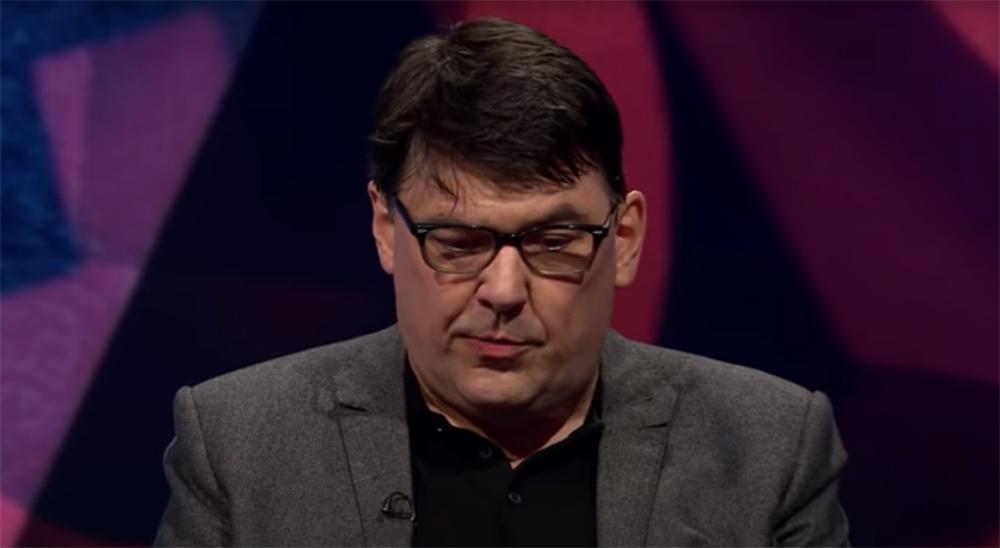 Mr Ogilvy was checked for eye injuries following the unusual occurrence at an unnamed restaurant in Minehead, Somerset, where he went to pick up the lunch he had ordered online half an hour earlier.

“I’ve already eaten several meals from there and they were all excellent,” he said, “so I thought I’d give the surf’n'turf a try.

“I gave my order as usual, then went to the restaurant to pick it up - only for a large Irish gentleman to emerge from a back room with an economy-sized box of washing powder and sprinkle it all over me. I was so stunned that I forgot to ask for my dessert.”

A spokesperson for the restaurant said: “Mr Ogilvy should have read the menu entry properly and taken note of the spelling. We are not offering surf’n'turf - a tasty main course traditionally featuring seafood and red meat - but rather Surf’n'TERF, which involves customers being liberally sprinkled with a popular brand of washing powder by a Trans-Exclusionary Radical Feminist.

“As Mr Graham Linehan’s views regarding the trans community are such that his Twitter account was removed, we decided he’d fit the bill nicely.

“He is also undoubtedly a writer of undoubted genius, of course, with many excellent works to his name, although here at the restaurant our favourite has always been his best-known show, Father Ted, as it’s easily one of the greatest comedies in the history of the medium.

“There’s just something about those hapless blokes, often meddling in things that don’t concern them or trying - metaphorically, you might say - to make rules for games they don’t play, that makes it absolute comedy gold.”