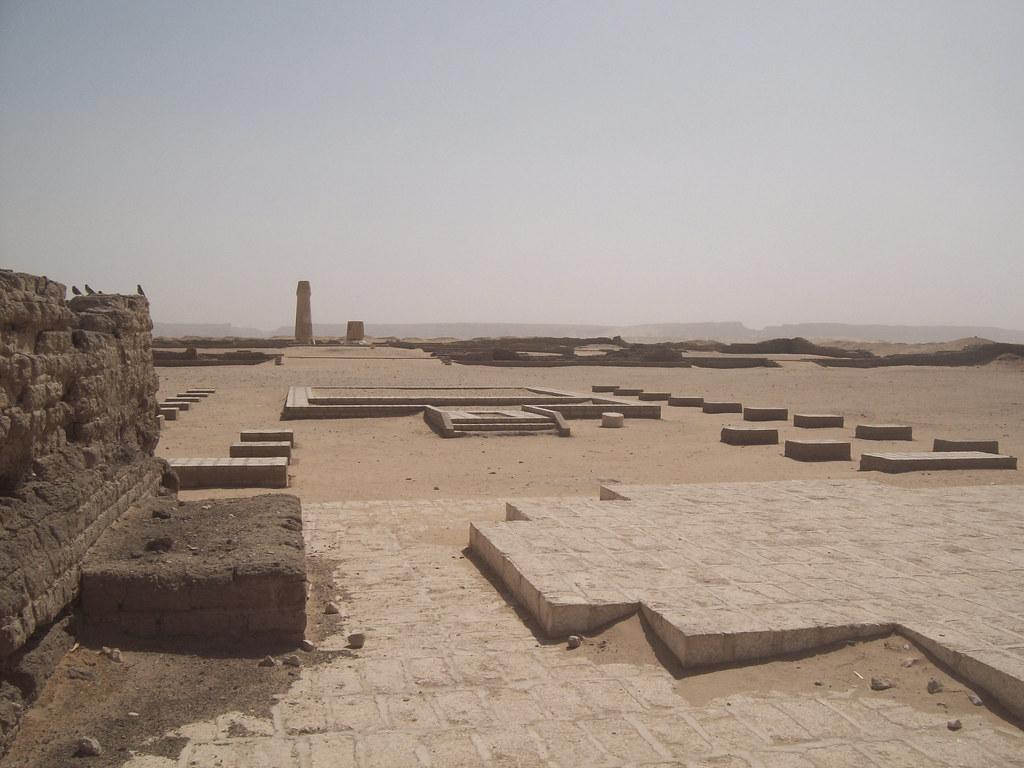 Work on excavations at the site, some 500 miles south of Cairo in the fabled Valley of the Kings area, began last year but only now have the Ingrid and Indiana Joneses of this world finally declared it to indeed be the long-lost city of Aten, thought to date back roughly some 3,500 years.

Already the city of Aten has seen a surge in TripAdvisor reviews and recommendations - even though no one lives there, nothing exists there, and there’s nothing to do there – making the British city of Milton Keynes its obvious closest comparison.

At about 4am this morning, some 12 hours after Aten’s discovery, it finally displaced Milton Keynes in the rankings and it was officially declared by the world to be a more exciting place.

The ancient British city of Milton Keynes was famously lost sometime in the late 1960s, when someone forgot to put it on the map, and it was just sort of assumed to have naturally been retaken by nature in the years since. Occasionally stories surface of people claiming to have been born there, or who think they might have a warehouse based there, but these claims are never taken particularly seriously and often turn out to be mistakenly misidentified suburbs of Northampton instead.

In a nod to its heritage, Motorway officials allowed the ‘Milton Keynes’ signpost to remain on the M1 where it can still be seen to this day – in fact it is now the second most popular tourist stop on the London-Leeds route after the legendary outpost of KFC at Leicester Forest East Services which the late Barry Chuckle once visited.