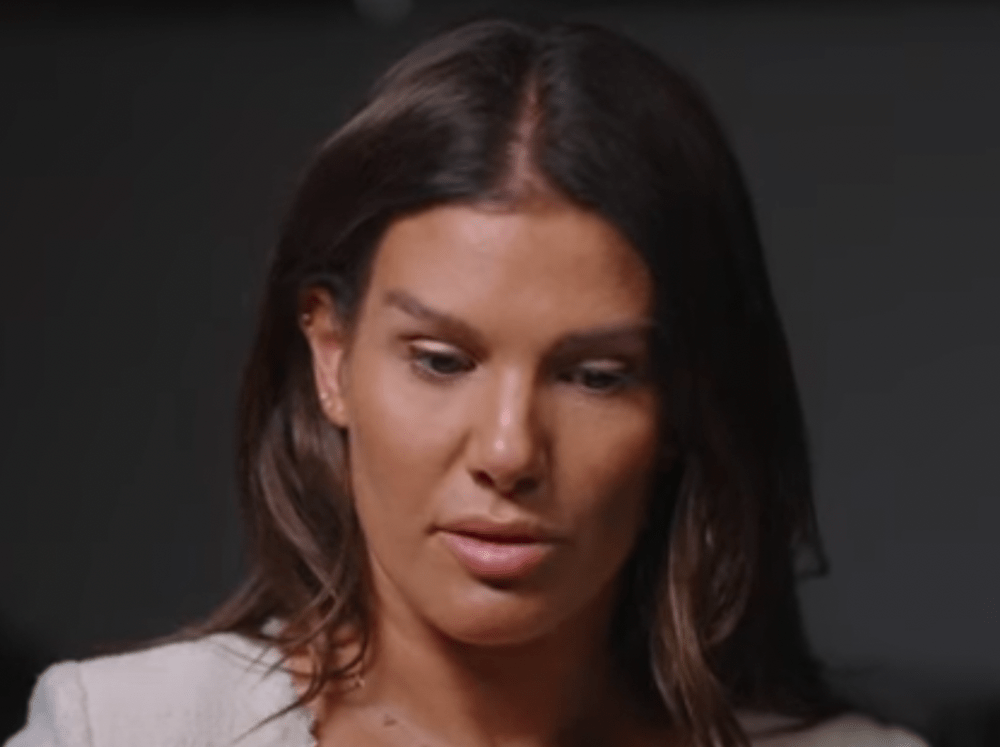 WAG Wars and ‘Wagatha Christie’ defamation case participant Rebekah Vardy is to embark on a new venture in the wake of her court defeat.

She is to star in a reality TV show in which she’ll fly to a series of exotic locations and set about flogging an assortment of dead horses with whips, sticks and anything else that comes to hand.

The announcement came as Ms Vardy gave interviews about the case in which she said she wanted to move on from the case, said she was devastated by the case and insisted she didn’t do whatever it was the case was about.

She is also said to have been offered the chance to appear in a documentary about the case.

However, her new reality programme, tentatively entitled Flogging Dead Horses with Rebekah, is a separate venture entirely, and is being put together by specialist reality broadcaster Futile Shite for Fuckwits (FSFTV).

An FSFTV spokesperson said: “We’re really excited about the show, which could be broadcast as early as next summer.

“Rebekah will visit a variety of locations throughout the globe, belabouring deceased equine quadrupeds with an assortment of suitable specialist and improvised weapons.

“From poleaxing perished Palominos in Portugal to cold-cocking collapsed Clydesdales in Connecticut, there’ll be something new every week.”