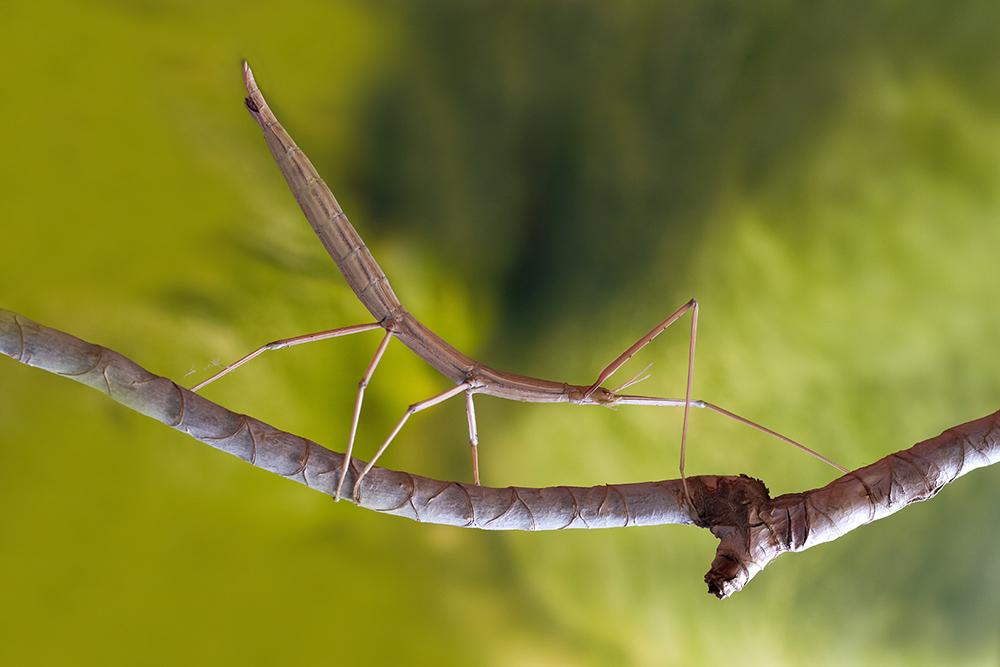 A pet stick insect from Suffolk has spoken of its ordeal after the revelation that it had both male and female characteristics.

Barely had the news of the creature’s unique status emerged before abuse began from the dregs of humanity who make Twitter all but uninhabitable for decent human beings.

Various foul denizens of the online echo chamber for the ignorant and hateful have accused the stick insect of being a pervert, of being a narcissist and of only claiming to have both male and female characteristics so it can creep on to leaves reserved for stick insects of one gender or the other and leer at their antennae.

The stick insect, who asked not to be named, said: “To be honest, I wasn’t overly bothered about having both male and female characteristics. When I realised, I thought the best thing to do would be to think about whether I wanted to live mostly or entirely as a male stick insect or a female stick insect, or perhaps a bit of both as the mood took me.

Among the most vociferous critics of the stick insect is Mr Graham Lostit-Yearsago, who in spite of being a middle aged man and identifying as a middle aged man has taken it upon himself to dictate who is who and what is what. He describes himself as a Trans-Exclusionary Radical Entomologist.

He is the author of self-published books such as All Trans People are Evil Because Going Through Male Puberty Might Make You Better at Darts and Why I’m Entitled to Proclaim Rules About Stuff That’s None of my Fucking Business.

Mr Lostiit-Yearsago said: “This stick insect clearly has evil intent and it’s only a matter of time before it starts demanding access to insect classrooms so it can spread its propaganda among the larvae.”