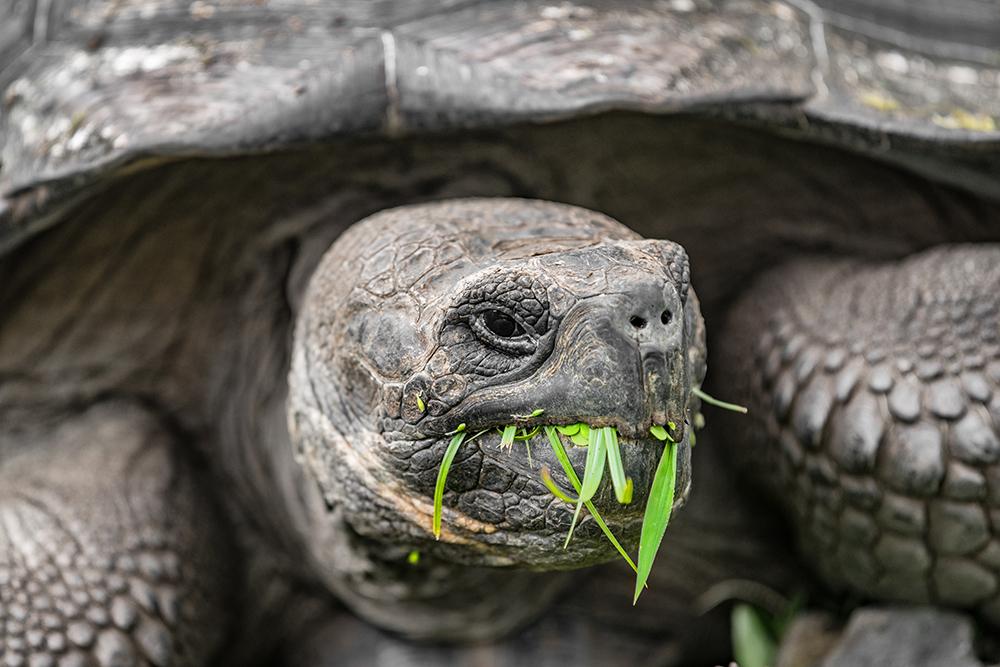 The entire British railway industry has united to announce an important new appointment to a top role.

Train operators have collectively proclaimed that a tortoise found wandering along a stretch of track in Norfolk, on the line between Norwich and Stansted, is to be chief efficiency consultant for every inch of line in the country.

They made the decision after learning of the breathtaking speed and competence with which the shelled reptile made its way along the track.

One chief executive of one train operator said: “As soon as it was revealed that the tortoise had reached an average speed of more than half a mile an hour, set out on its journey according to its schedule and was on course to reach its destination at the appointed time before being removed by animal welfare workers, a bidding war for its services began.

“Some of the possible salaries mentioned were well into the millions, but the tortoise seemed unimpressed. It was only when somebody raised the possibility of all the lettuce it could eat plus a box to hibernate in over the winter that it began to seem interested.

“Rather than having a bidding war over lettuce and boxes - somebody was talking about offering a solid gold box and importing the world’s most exquisite lettuce from a strangely temperate half acre at the base of Everest - we collectively agreed to a basic box and lettuce from a supermarket.”

So far, the tortoise has made a number of suggestions for making rail travel more appealing to the public, although not all of them have gone down well.

“Some of the ideas put forward by the tortoise would simply represent excessively rapid change,” said the chief executive.

“Diverting revenue into more reliable rolling stock instead of into shareholders and executives’ pockets, for example. And reducing fares to make them at least slightly cheaper than using a car, even with fuel at two quid a litre.

“And not treating hard-working staff with all the respect we might afford to smears of shit on our shoes.”