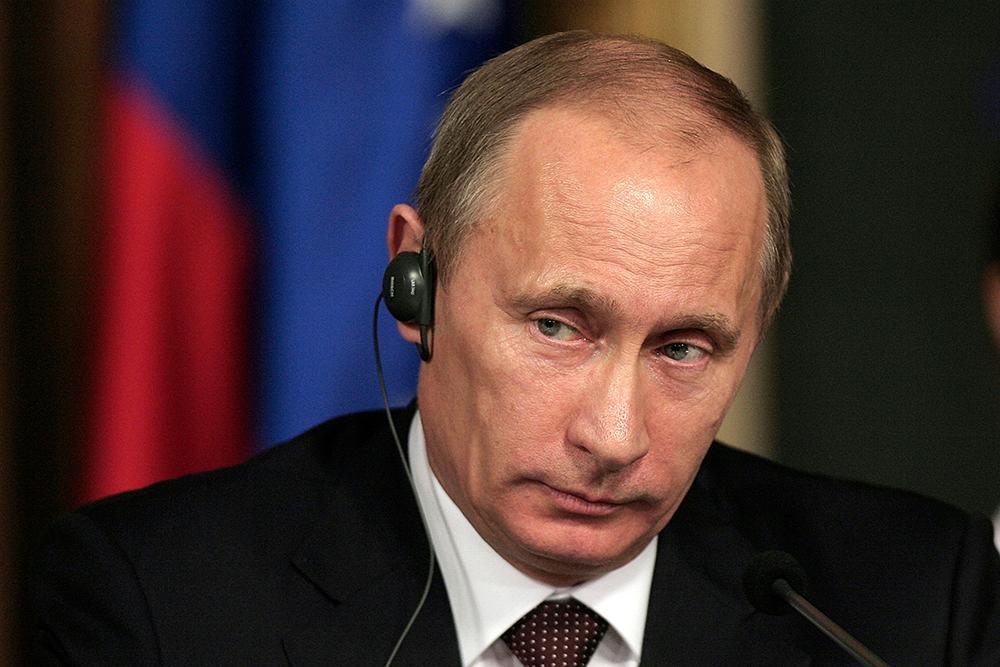 The announcement by Home Secretary Priti Patel of a public inquiry into the Novichok murder of Dawn Sturgess in 2018 has thrown Vladimir Putin into a panic, according to Russia’s Ministry of Sarcasm.

Ms Sturgess was killed by a pair of subhumans sent by Moscow to murder former Russian spy Sergei Skripal and his daughter, Yulia, in Salisbury.

The living sewage, having failed in their task, dumped a perfume bottle containing the deadly nerve agent before fleeing like rats. The bottle was subsequently found and innocently given to Ms Sturgess by her partner.

Home Secretary Priti Patel has announced that the inquest into Ms Sturgess’ death could be converted into a public inquiry examining Russian involvement - even though everybody and their dog already knows who the killers were and who sent them.

The news prompted an almost immediate response from the Moscow-Based Ministry of Sarcasm.

“Oh no!” said the organisation in a statement. “Not a public inquiry! Please! Anything but that! The very thought of a public inquiry terrifies Mr Putin so much that it’s put him off his daily round of ordering murders in foreign countries, having opponents tortured and killed and extorting money from all those despicable gangsters he allowed back into the country and protects in exchange for a multi-billion dollar cut of the profits.

“Our leader can barely sleep at the thought of what might happen if the dreaded public inquiry concludes that the murderers were Russian and he sent them. Will it be a strongly-worded letter? A terse phone call from Whitehall? A stern statement from your bumbling, unkempt oaf of a Prime Minister?

“Yes, we’re all crapping ourselves.”