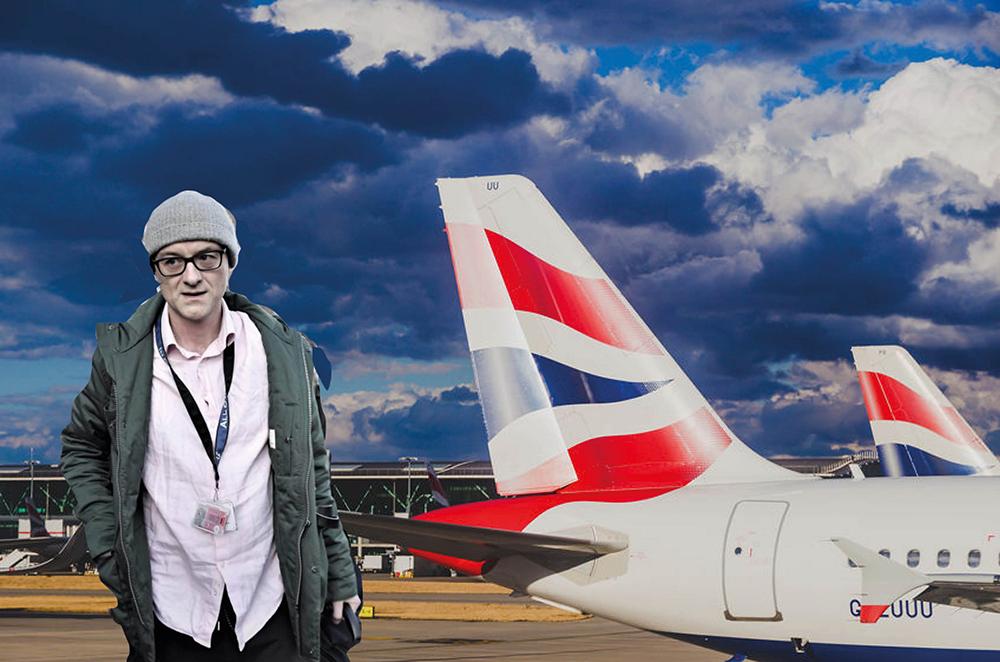 The Government today insisted that lying is only bad when ordinary people rather than politicians and their friends do it.

Whitehall was commenting on claims that the 10-year sentences risked by people arriving in the country and lying about where they travelled from is extreme.

In spite of the Government’s uncompromising stance on the issue, there are currently no plans to punish politicians and their friends and staff in any way whatsoever for lying about anything whatsoever.

A Government spokesperson said: “There have to be different rules for ordinary people because ordinary people are not fully human. They’re somewhat more human than, say, a gibbon, but nowhere near as human as a politician or somebody favoured by a politician.

“No political adviser, such as that fine and morally impeccable human being Dominic Cummings - would be free to swan up and down the country in direct breach of covid regulations and later make up a cartload of old bollocks about why they did it while barely suppressing a smirk.”

Asked whether shutting down airports altogether rather than threatening the public might be a more sensible and even-handed approach, the spokesperson replied: “Don’t be ridiculous. Most airlines are run by valued political donors, and it takes more than just offering peerages, knighthoods and baubles like that to keep them sweet.

“In any case, it’s obvious that nobody’s going to be jailed anyway. Let’s face it, if the prisons are so full that we’re handing community orders to people caught with terabytes of illegal pornography, we’re hardly going to lock anybody up for being a bit economical with the truth about where they flew in from, no matter how much noise we make about the maximum sentence.

“And besides, anybody with enough spare cash to travel now and pay quarantine fees is almost certainly a Conservative voter, so we’re not going to shit on our own doorstep.

“We just want to create the impression that we’re doing something useful.”