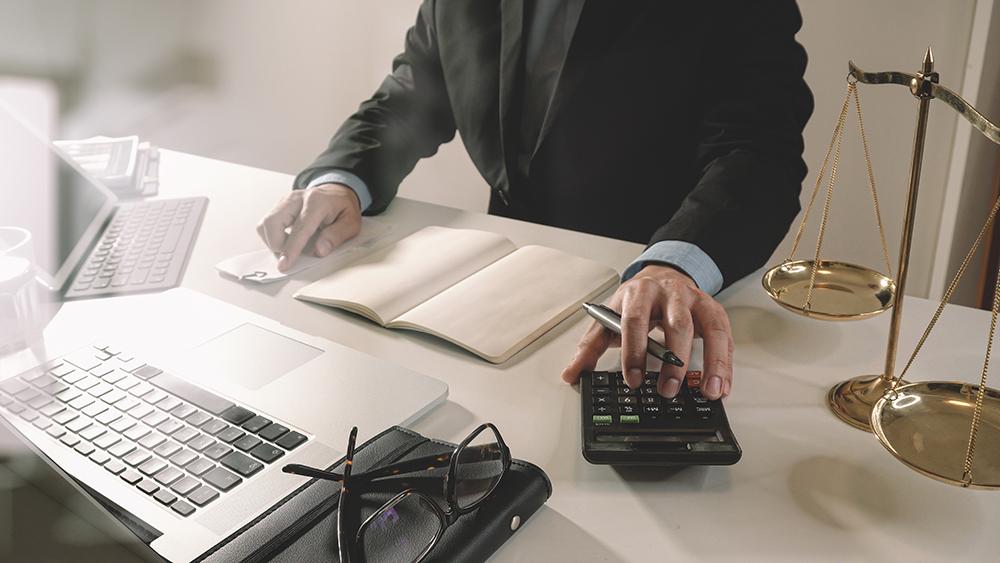 A wave of public outrage has greeted the announcement that top finance house Goldman Sachs is to oblige its bankers to carry on wearing face coverings at their London HQ.

Millions of people say the high-flying financiers shouldn’t have to be bound by such namby-pamby rules.

Many businesses are making anti-covid face coverings optional for staff after so-called Freedom Day on 19 July, but the hugely wealthy bank says its well-heeled staff must retain theirs.

The decision has prompted the entire British public to demand the firm has a rethink.

A spokesperson for the entire British public said: “Financiers in general are special people who take special risks, and we admire them for that. No, really. Just think of all the risks they took in the early years of this century, for example, which ultimately helped to spark a recession and left millions or ordinary people at the mercy of austerity measures.

“It’s completely unfair to expect these special people, these risk takers, to be fettered by trivial regulations in their workplace. The same goes for all financiers everywhere, not just the ones at Goldman Sachs.

“That’s why we want Goldman Sachs to reverse its decision. In fact, the company and all others like it should allow - no, positively encourage - its staff to not only shun face coverings but cough on each other, sneeze on each other and lick each other.

“While they’re at it, all the big banks and finance houses should introduce special team-building office games to welcome senior staff back to the workplace. Blind man’s buff on the roof, for example. Or taking it in turns to test the structural integrity of the 19th floor windows by taking running jumps at them.”