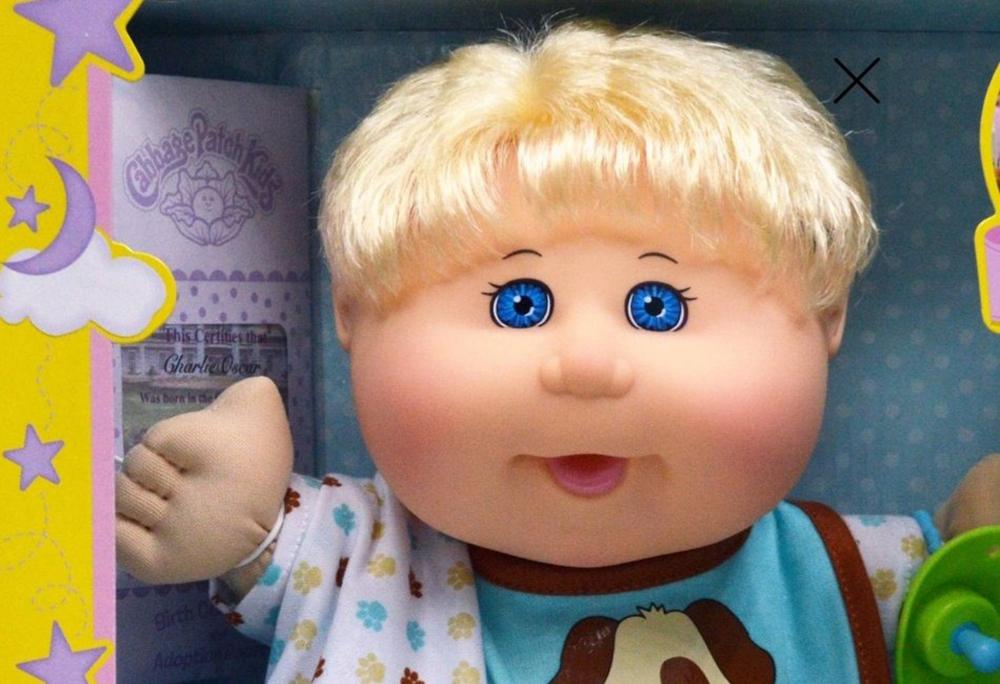 Hot on the heels of Oxford/AV vaccinologist Dame Sarah Gilbert being given a tributary likeness in Barbie Doll form, comes the news from Bandai-Hazmat-LeadPaint Toys that they will also soon be breaking their mould to create a likeness of popular UK Prime Minister Boris Johnson.

Bandai-Hazmat-LeadPaint Toys (BHLT), a subsidiary of Amazon Mother-Earth Clean Eating Whole Foods, is hoping their shameless PR stunt will prove just as successful as Mattel’s recent attempts to ride off the coattails of one of the world’s most respected and accomplished women, by awkwardly capturing her likeness in the world’s most archetypically sexist toy.

“Everyone loves Boris”, said Bobby-Jo Blumenstein, BHL’s Professor of Toyonomics, “So we thought we’d pay tribute to that with this latest cash grab.

“Capturing his likeness was relatively easy – our scruffy, chubby, attention-seeking, needy Cabbage Patch Kids range off of the ‘80s already had most of what we needed – but we also stapled parts of an old ‘Boglin’ doll to the back of his head to account for his two-faced, self-serving, journalist-beating, bully-overlooking, brazenly corrupt, pathologically on-the-record lying, hypocritical law-breaking side.

“Our Cabbage Patch “Boglis” doll will soon be available in all good stockists – except John Lewis, natch - for the appropriate price of the average Tory Donor Dinner plate, about £10,000.