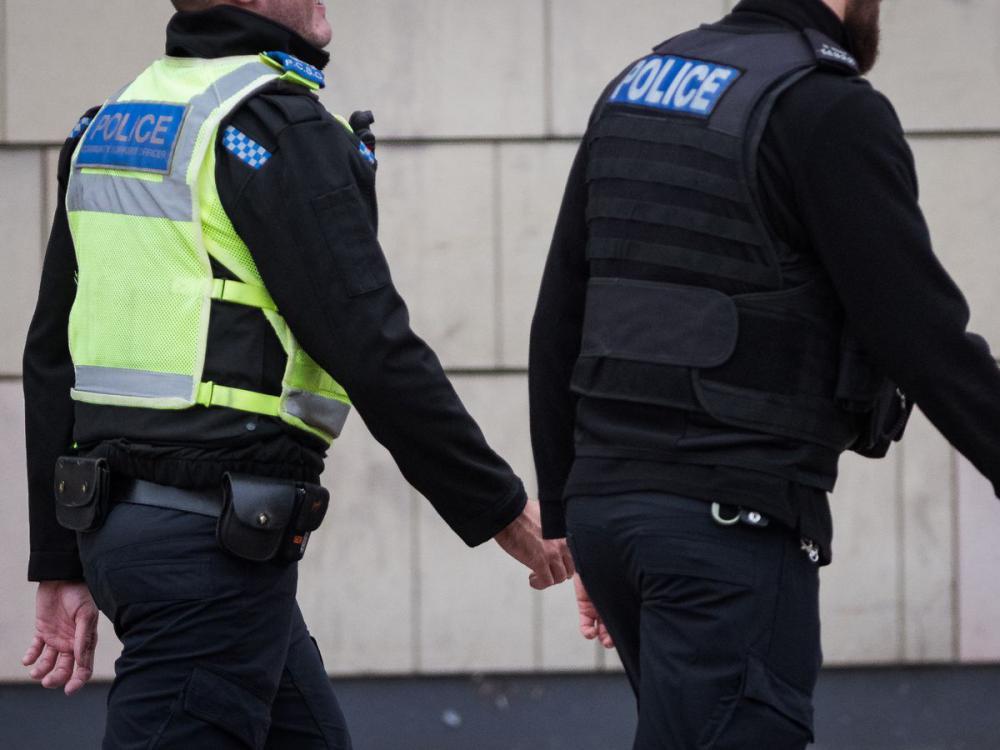 The Conservative Party has been rocked by claims that some of its members are not criminals.

The seismic allegations come less than 24 hours after it was revealed that another tranche of Tories has been handed fixed penalty notices for partying during lockdown.

It was already known that an assortment of chinless, braying politicians, lickspittles, parasites and other worthless scum had swilled gallons of booze, stuffed food down their hypocritical gullets an quite possibly threw bread rolls at one another while the ordinary people they lord it over dutifully obeyed lockdown regulations.

Few people were therefore surprised when even more of the privileged vermin were revealed to have been involved, any more than they were surprised at covid contracts being handed to a stinking smear of cronies, Old Boy Network members and other living garbage to whom grubby favours were owed.

However, in an astonishing development there have now been claims from multiple sources that a small number of Tories have never indulged in hypocrisy, immorality, lockdown-breaking, cronyism or other legal and moral wrongdoing.

A Metropolitan Police insider refused to confirm or deny the allegations, but said: “Our investigations are ongoing. However, if it transpires that certain members of the Conservative Party do not have the morals of pigs at a trough, there will undoubtedly be an effect on our investigations going forward.

“Identifying and cataloguing Tories who haven’t done anything wrong may well prove simpler and more cost-effective than listing the ones who have.”