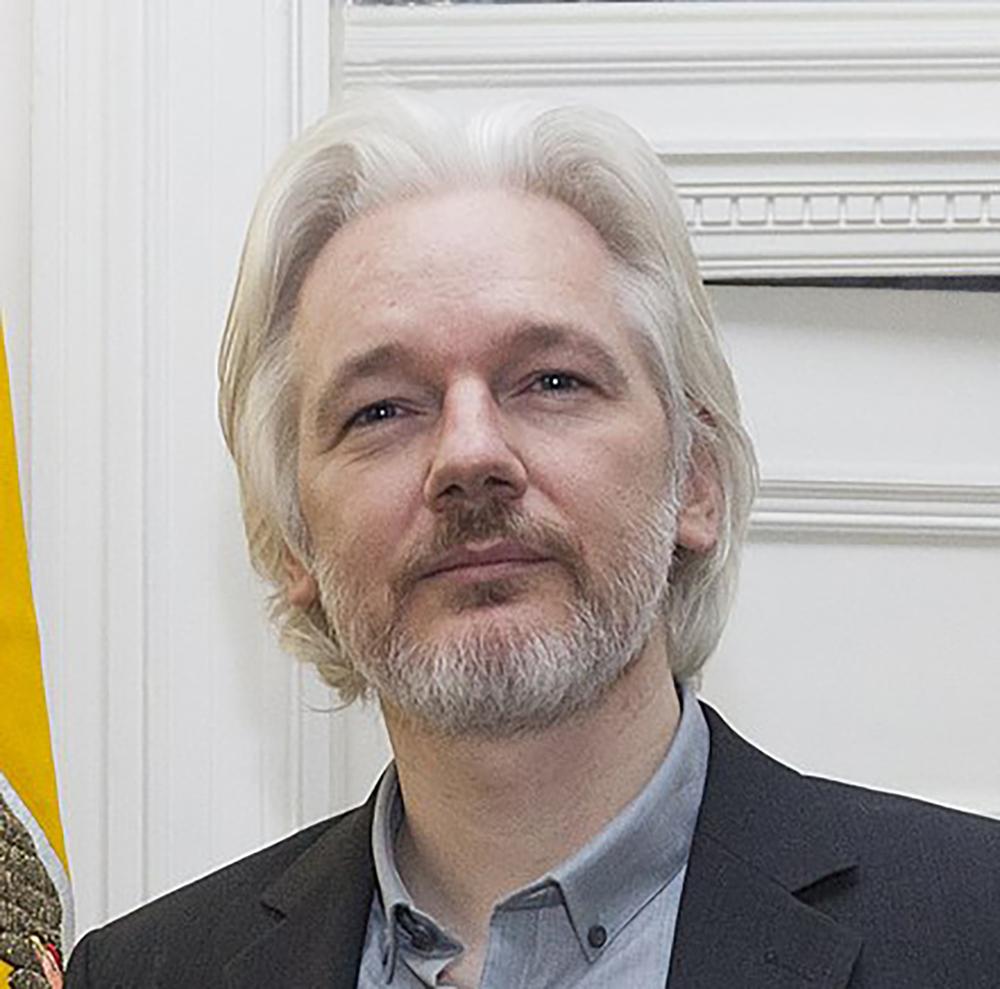 “The values of Julian Assange are completely alien to the vales we as Conservatives live by, and which we want the entire population of Britain to live by,” said Home Secretary Priti Patel following the announcement that she has cleared the Wikileaks founder for deportation to the US.

The Home Secretary, barely able to speak around the monstrous smirk plastered all over her cruel face, added: “Chiefly, Mr Assange believes in telling the truth, and that alone means he cannot be allowed to remain in the country.

“If we let him stay, where would it all end? Who knows what terrible things might happen. He might start telling the truth about members of the Government or the cronies upon whom our party relies for sustenance in exchange for grubby favours, backhanders and squalid little deals.

“Anybody else planning on following his example and telling the truth about powerful people or theeir friends should take note.”

Mr Assange has been in a high-security British prison since his asylum since 2019 when his nine-year asylum at the Ecuadorian Embassy came to an end.

He is best known for a series of leaked documents revealing that countless innocent men, women and children were slaughtered, tortured and otherwise abused by an assortment of bungling inbred good ol’ boys and girls from various branches of the US armed forces during pointless wars in Afghanistan and Iraq.

Should Mr Assange, who may or may not be something of a wrong ‘un himself, end up in America, he can expect to spend the rest of his life being driven insane by close confinement in a federal Supermax prison.

In other news, Anne Sacoolas, the possibly gormless but definitely well-connected American accused of killing a British 19-year-old by driving on the wrong side of the road before scuttling back across the Atlantic, still faces no risk of ever going before a court in Britain.