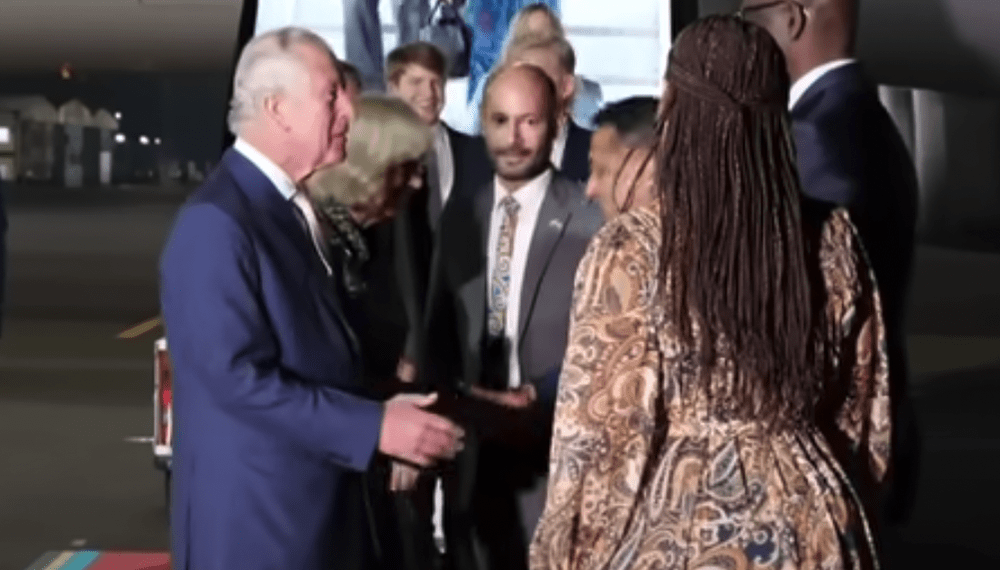 The heir to the British throne has been banned from returning to the UK by Home Secretary Priti Patel.

Prince Charles, currently in Rwanda ahead of a gathering of Commonwealth leaders, now faces a choice between remaining there or being deported to his family’s ancestral homeland in the Hanover area of Germany.

A Home Office spokesperson said: “This decision is entirely in keeping with standard immigration policy, and any suggestion that the Home Secretary has it in for the Prince of Wales after he described her Rwanda deportation plan for refugees as appalling is a monstrous slur.

“The plain fact is that the Prince’s ancestor, the first King George, came over here in 1714 and couldn’t even speak English. It might say in the history books that he was invited to become King as he was the closest living relative of the late Queen Anne, but there is absolutely no evidence that His Majesty ever filled in the relevant immigration forms in triplicate. Our records also suggest that he never sat a British Citizenship exam.

“Accordingly he and the ten monarchs who have reigned since actually had no business being in the country in the first place. We’re prepared to allow the current one to stay as a gesture of good will and compassion, but the Prince of Wales must now decide whether he wants to go back to Germany or stay in Rwanda.”

The spokesperson confirmed that this meant there would be a vacancy for Heir to the throne, but declined to comment on rumours that the Home Secretary had been seen nipping into the Tower of London and trying on the State Crown.