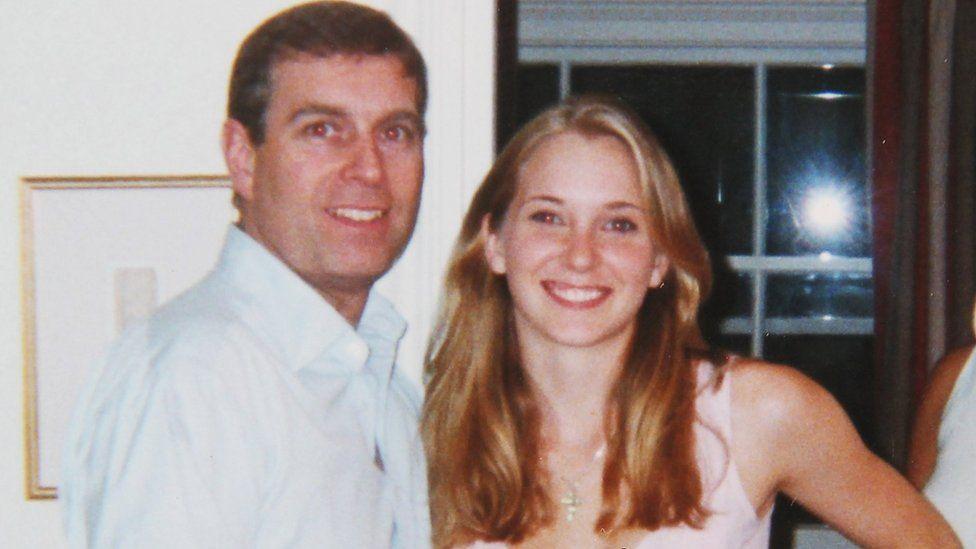 A remarkable change in the medical situation of Prince Andrew has taken place, say Royal insiders.

According to one source close to the Royal Family, Prince Andrew’s inability to sweat has miraculously reversed itself in recent days.

The insider said: “Coincidentally, it happened at about the time when the prince’s lawyers failed to get Virginia Giuffre’s civil case against him immediately thrown out of court.

“And that’s not all - if the royal laundry staff are to be believed, he is also now more than capable of crapping himself.”

The Prince famously claimed during a televised interview that at the time when he was accused of having sex with a trafficked teenager, he was incapable of sweating.

This, he claimed, was a legacy of his service in the Falklands Conflict.

Virginia Giuffre says she was forced to have sexual intercourse with the Queen’s second son on a number of occasions. She has stated that she was trafficked by the Prince’s good friend, Jeffrey Epstein, who allegedly committed suicide in a New York jail cell in 2019 while awaiting trial on numerous horrific sex charges,

Prince Andrew insists he cannot recall ever having met Ms Giuffre, in spite of appearing in a photograph with his arm about her waist and a great big grin on his face as the beast Maxwell looks on approvingly.