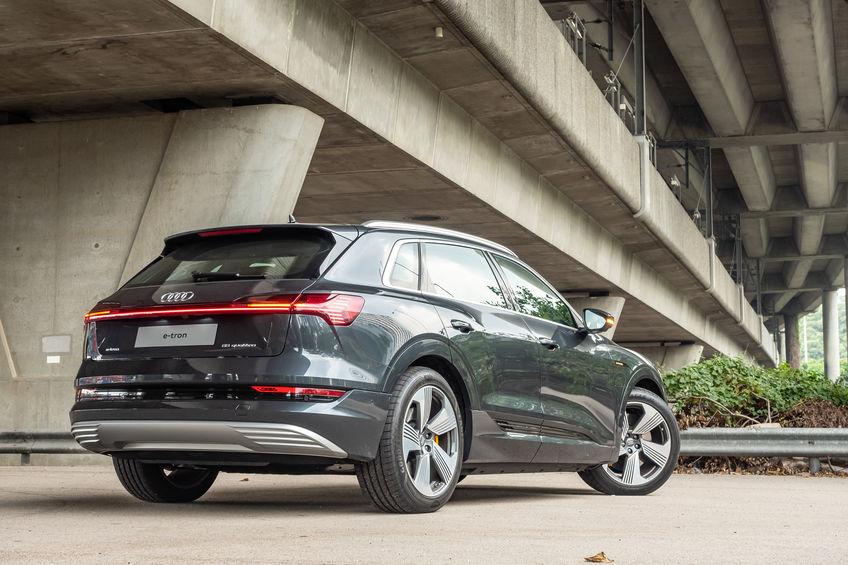 “You should see their faces when I don’t put their lives and those of their children in danger,” said a chuckling Mr Bernard Mason, 38.

“‘Bewilderment’ doesn’t cover it. When they realise I’m not the narcissistic dangleberry they were expecting, they’re often so pleasantly surprised that they give me a big smile and a thumbs-up. I thought of putting some dashcam footage on YouTube but decided not to. I may be a bit of a practical joker, but I’m not one of the annoying type everybody hopes will prank the wrong person one day and get their stupid, grinning head stoved in.”

Mr Mason, a supermarket manager, had just spent another enjoyable morning scrupulously obeying traffic laws and being considerate toward other drivers in the 2017 Audi saloon he bought at the beginning of the year.

He likes nothing better than to always give way appropriately at roundabouts, never overtake on the left, never rev his engine aggressively like a wankpellet while waiting for elderly pedestrians to cross and never tailgate people lawfully using an overtaking lane while flashing his lights like a psychologically inadequate streak of piss.

“I don’t know where I got the idea not to drive an Audi like a consummate spunkbubble,” he said. “Maybe it’s something to do with the fact that I don’t recall ever experiencing difficulty achieving or sustaining an erection.

“And now if you’ll excuse me, I’m planning to drive past a care home at moderate speed while not playing crap music at maximum volume or extending my hand from the driver’s window to tap out the beat on the car roof.”

Although public feedback has been positive, Mr Mason’s local police force sounded a note of caution.

“Whilst we salute Mr Mason for driving like a decent human being whose emotional maturity is beyond that of a testosterone-zitted adolescent,” a spokesperson said, “We would not want innocent members of the public to be lulled into expecting Audi drivers in general to show such consideration.

“Our message to the public is simple - when you see an Audi, expect an arsehole.

“It could save your life.”