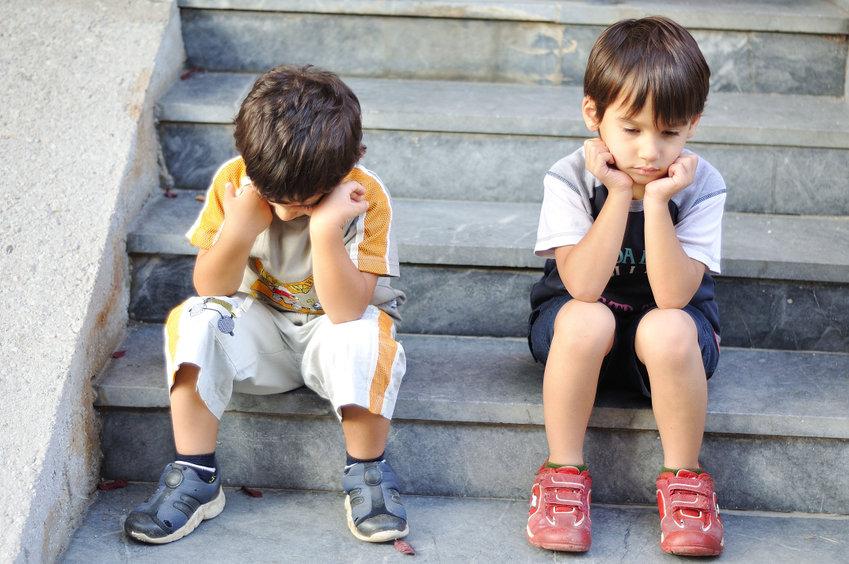 Two posh kids were today in counselling after a tragic mix-up over a game of Pooh Sticks.

Sophocles Bannerman-Humpty-Hyphen, 11, and his 10-year-old brother, Rhododendron, were staying at a camp site near Carlisle with parents Rupert and Araminta, who are both involved in merchant banking or creating useless apps for people with more money than sense or some such bloody thing.

Rupert and Araminta decided to stay at the campsite during a trip to see Araminta’s brother, Horatio, who bought an entire estate in Scotland after selling a two-bedroom flat near Hyde Park. The couple decided that it would be instructive for Sophocles and Rhododendron to meet some ordinary children in controlled circumstances.

Araminta said: “Everything seemed to be going so well. We’d only been at the campsite for a few hours when the boys said they’d met some authentic working class children near a bridge over a little stream. They planned on inviting them to play Pooh Sticks, the lovely gentle game from Winnie the Pooh in which the children put sticks into the water before a bridge and see which one reaches the other side of the bridge first.

“They went off to play, but the next time I saw them they were completely traumatised and covered with…with…oh, it was horrible.”

One of the hard kids said: “We can only apologise for this highly unfortunate misunderstanding. When Sophocles and Rhododendron said they wanted to play Pooh Sticks, we naturally thought they meant the traditional hard kids’ game of Poo Sticks, in which you dip a stick into a big lump of dog shit, chase people with it and and wipe it on them.