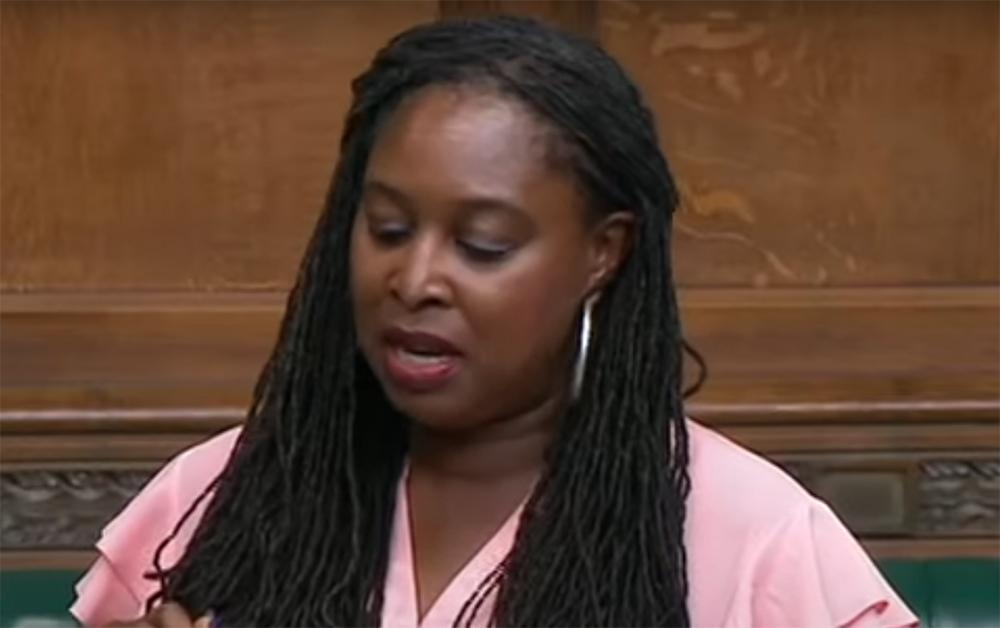 People across the UK have welcomed the fact that naughty truth-telling politician Dawn Butler was kicked out of Parliament last night, due to insufficient amounts of lying.

Last night the Labour MP accused our beloved PM Boris Johnson of being a total festering ball-bag of a hypocrite, whose pants have consistently been on fire since at least the year 1989.

She then followed this up with a scathing attack that dared to suggest that perhaps the bar ought to be set a little higher for the person in charge of our country, without even stopping to compliment him on how much of a legend he was first.

All this just because Mr Johnson has repeatedly lied in public, in private, and on Parliamentary record a few thousand times or so.

Pearls were clutched all around the house at Ms Butler’s outburst, and minions were sent scurrying to find an obscure law that would end this truth-telling madness with immediate effect.

“How dare you?” deputy speaker Judith Cummins replied as she stalled for time. “I urge you to reflect on your words, and then say something nice instead about our beloved Emperor Boris. And if you can’t say something nice and are just going to stand there shouting incontrovertible truths, then maybe Westminster isn’t for you at all.”

But Ms Butler rudely refused to back down, and went on to itemise several documented Johnson lies, and then even started to question the system itself, stating it was unfit for purpose if she couldn’t even say these things out loud without being kicked out.

Thankfully, the anti-truth-telling law was quickly found on some standing orders kindly faxed in by Handforth Parish Council, and the deputy speaker duly booted out Ms Butler for insufficient amounts of lying in the house.

Normal service was resumed once the outrageous upstart had left, and some fawning Tory politicians got to spend the next hour of taxpayer’s time listing their favourite things they liked about Boris instead.