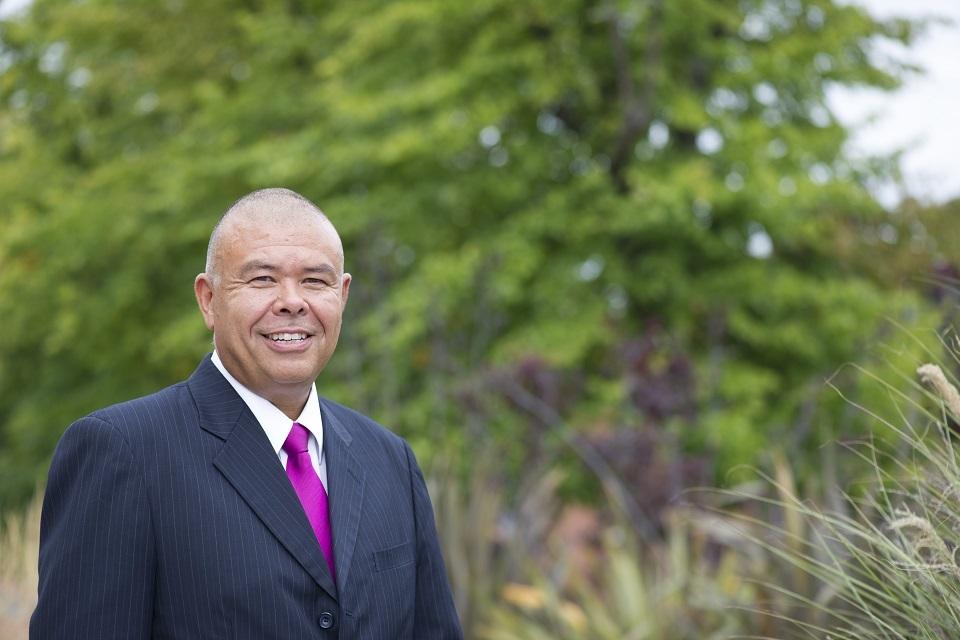 Dozens of bedraggled, shivering metaphors were led, wrapped in blankets, to a fleet of waiting ambulances following a raid on the home of dapper Deputy Chief Medical Officer Professor Jonathan Van-Tam early this morning.

The professor has become well-known for his ambitious use of metaphors during regular appearances at Downing Street press briefings.

Even though his references to matters as diverse as penalty shoot-outs, aircraft glide slopes and trains approaching stations have been described by many commentators as over-ambitious if not downright fanciful, it had always been assumed that the metaphors were there of their own volition.

However, a police spokesperson revealed that everything changed when a concerned member of the public heard anguished moans coming from the cellar of the professor’s home.

“What our officers found was indescribable,” the spokesperson said. “Metaphors were shackled to the walls for weeks on end, and would only be let out when it was time for them to be mercilessly laboured. Some of the metaphors told us the professor ignored their pleas for compassion, and informed them thay should consider themselves lucky they were not the Prime Minister’s metaphors, which were regularly flogged to within an inch of their lives.

“The metaphors we rescued will be given the counselling they need and shall then, with luck, be able to have useful, happy lives in stories, poems, witty discourse and so on.”

The spokesperson added that, bizarrely, two of the metaphors refused all attempts at rescuing them, and insisted they were perfectly happy in the professor’s cellar.

“It might be Stockholm Syndrome,” the spokesperson said, “but I’m afraid there’s very little we can do about it.”

The two metaphors in question today confirmed they were perfectly happy.

“We like it here,” said Pissing in the Wind, while Booze-Up in a Brewery added: “We can’t wait until it’s our turn to be used.

“We’re also looking forward to pedants earnestly debating whether we’re metaphors at all, rather than similes or perhaps merely figures of speech.”

Scotland so hard-arse even its snow comes with thunder

Kevin the Carrot questioned over disappearance of millions of vegetables