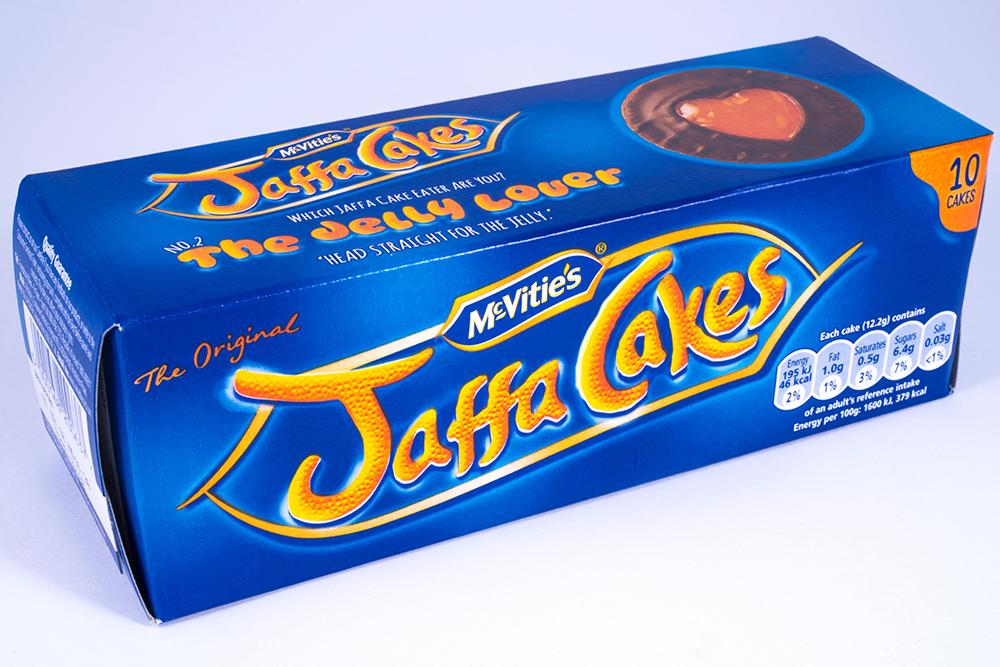 “What this officer did was an outrage, a sickening betrayal of the oath he took to protect the public and uphold the law,” said a clearly angry Home Office spokesperson today.

The spokesperson was responding to the news that a veteran officer with a police force in the North of England had been dismissed for his dishonesty at a police station charity stall. Instead of paying a pound for two boxes of Jaffa Cakes, he slipped two five-pence pieces in the collection box, claiming they were two 50-pence coins.

Some commentators have pointed out that the officer’s merciless dismissal was in stark contrast to the way in which many officers throughout the country have been allowed to keep their jobs in spite of being accused of committing horrible crimes against women. Some estimates put the number of officers involved in the thousands.

However, the Home Office spokesperson rejected the comparison as spurious, adding: “This is like comparing chalk to cheese. A Jaffa Cake is a delicious chocolatey, orangey, cakey disc of perfection which deserves to be protected and respected at all costs, whereas a woman is just a woman and a girl is just a girl.

“And in any case, stealing something is far more serious than committing a sexual offence. If this officer had just shown his genitals to the Jaffa Cakes, or shared obscene jokes and memes about Jaffa Cakes with a load of his fellow officers, that would be a different matter, but there’s simply no coming back from stealing them.”

‘One has had enough,’ says Queen after setting corgis on litter lout