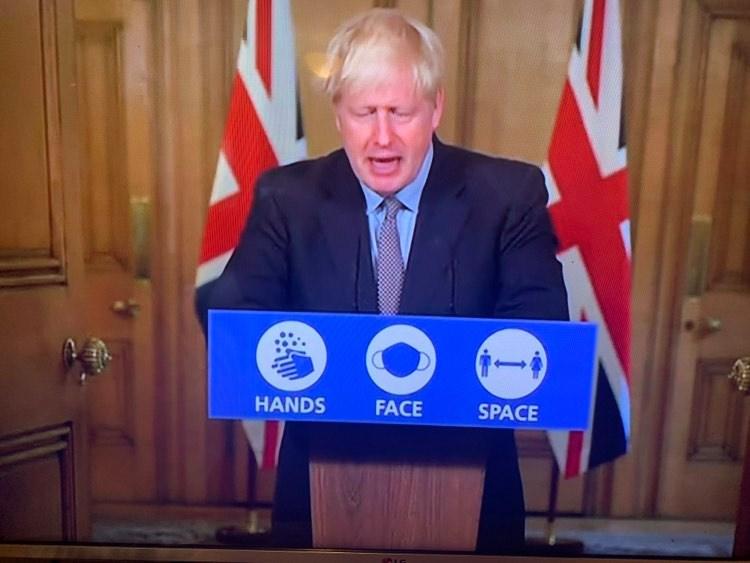 Prime Minister Boris Johnson today gave himself a hearty pat on the back as breweries up and down the country continued to hold the piss-ups they were forced to organise for themselves.

Mr Johnson praised the local breweries and brewery workers without whom not a single piss-up would have been organised, but made sure he was front and centre during a press conference announcing what he termed an unprecedented national achievement.

“I would like to thank the breweries and their staff for enabling my vision of piss-ups in all breweries to be fulfilled,” he said.

“We promised there would be a piss-up in every brewery in the land and we have delivered.”

Having patted himself on the back and shaken himself enthusiastically by the hand, Mr Johnson called for a national clap for the brewery workers and added modestly: “Of course, if you also feel the urge to clap for yours truly and my Cabinet colleagues, it would be churlish of me to object.”

The Government later rejected the suggestion by many critics that it should not bask in the glory of the mass piss-up programme as it had shown itself time and time again to be utterly incapable of organising such an event.

A spokesperson said: “That is a monstrous and unpatriotic claim which insults our brave brewery workers.

“If anybody dares to say such a thing again, we’ll have them savaged in a Daily Mail editorial and threatened with murder by a mob of halfwits on social media.”