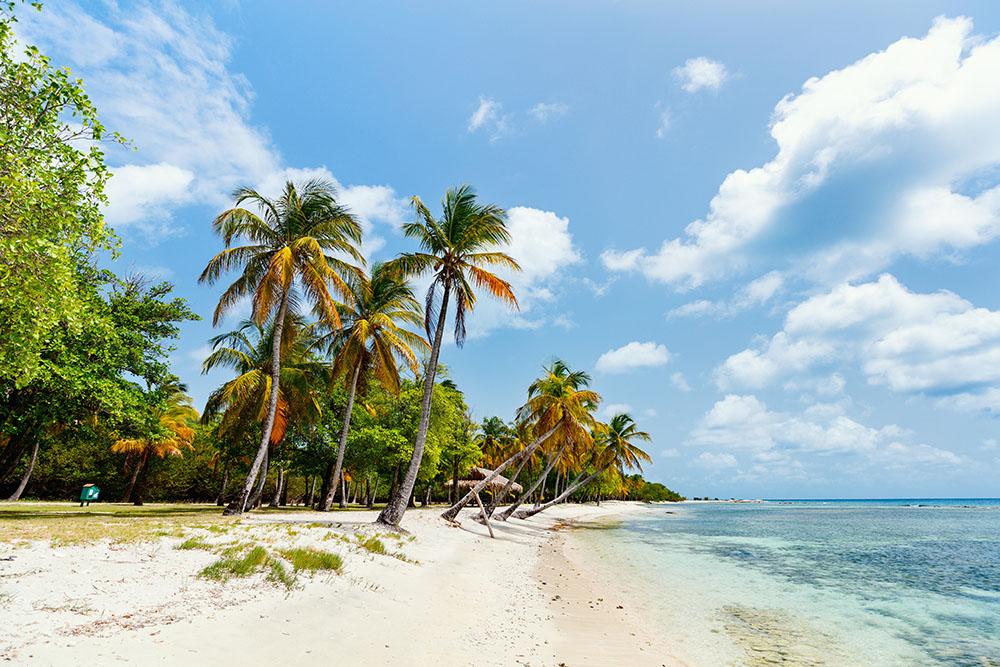 Prime Minister Boris Johnson has been drummed out of the Mustique Useless Posh Wasters’ Club for failing to keep his utter buffoonery private.

The island has been a bolthole for useless people who’ll never have to worry where their next meal is coming from for decades.

It first came to public attention in the 1970s when the late Princess Margaret spent many a happy time there, entertaining a diverse array of friends reputed to include a violent criminal whose party piece involved hanging a row of beer tankards from his erect penis.

Mr Johnson found himself in trouble with the wasters’ club because of the fallout over his holiday there in 2019. Although plenty of the men, women and children Mr Johnson and his party have plunged into poverty can’t afford so much as a day trip to a rundown seaside resort and a stick of rock, Mr Johnson saw nothing morally wrong in accepting £15,000-worth of accommodation from some Tory donor or other.

The cost of that accommodation for about 10 days was roughly half of the average annual British salary.

He was accused of irregularities in how he officially declared the trip, but to the surprise of absolutely bloody nobody he has been cleared of any wrongdoing.

However, this cuts no ice with the Mustique Useless Posh Wasters’ Club.

A spokeswaster managed to gurgle past the huge plum in a sneering mouth beneath which no chin was evident: “We at the Mustique Useless Posh Wasters’ Club adhere strictly to The Useless Posh Wasters’ Code, which clearly stipulates that all acts of buffoonery, up to and including having a fine old time when fellow human beings are suffering abominably, must be done discreetly.

“By causing an inquiry into his conduct to be held, Mr Johnson has brought unwelcome attention to countless useless posh wasters. This simply cannot be forgiven.

“Well, not unless he and his colleagues start handing out some nice, juicy public money contracts and the odd knighthood and peerage to the right people pronto, anyway.”

“A day off for all the proles if we win the rugster-ball trophy!” yells drunk fat bloke at England game