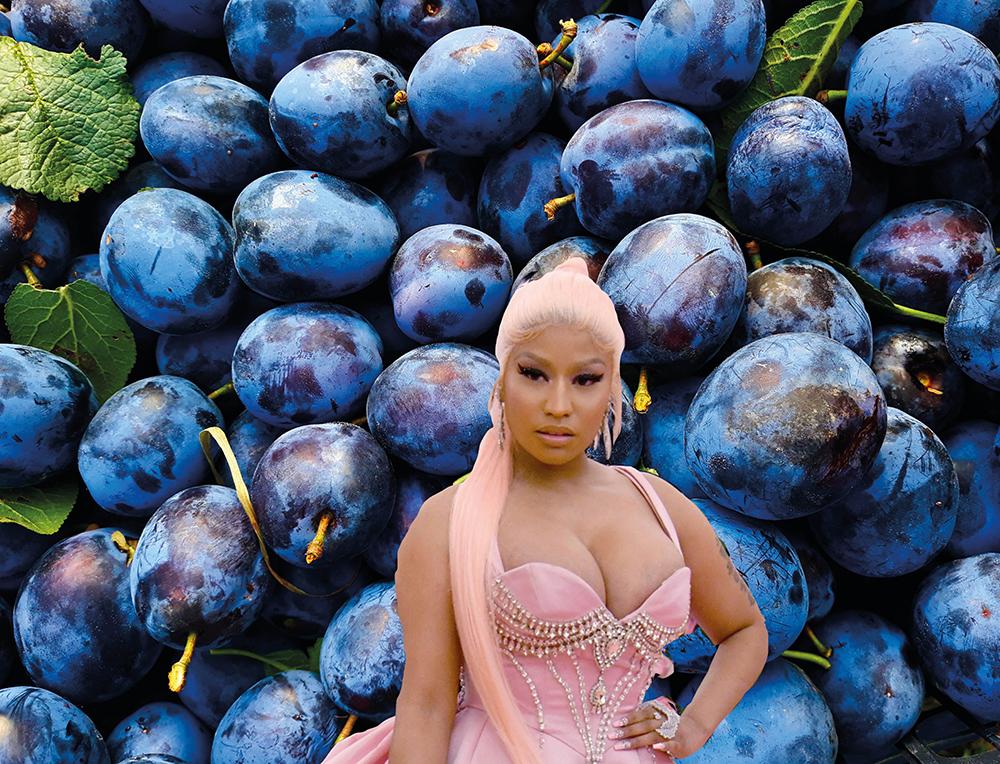 One of Britain’s most prominent plum growers is laying in a large supply of covid vaccines after his granddaughter told him about a Tweet by rapper and singer Nicki Minaj.

Mr Athelstan Pemberton, 77, of Somerset, is from the third generation of his family to run Pemberton’s Perfect Plums, whose thousands of trees supply supermarkets, greengrocers and upmarket jam and pie producers throughout the land.

He said: “I may be an old man and a bit slow on the uptake occasionally, but talking to my 17-year-old granddaughter, Geraldine, helps to keep me up to date with what’s going on in the modern world.

“Only the other day she was telling me all about the latest news from her Facebook computer and the Twittery thing, and young Geraldine mentioned that Nicki Minaj - she’s one of those hippity-hop people, I understand - had been doing a Twittering about a friend of her cousin’s.

“This friend apparently grew some enormous plums thanks to the covid vaccine. To be honest, it sounds like a right load of old nonsense to me, but I thought I’d better give it a try. After all, if it’s on the Twittery thing it surely can’t be total rubbish. I’ve got hold of enough vaccine to cover four of our orchards to start with.

“I was a bit worried about depriving people of vaccinations at first, but there’s seemingly a lot going spare because a growing number of people are refusing the jab after idiots claim it’s dangerous.

Chief Medical Officer Professor Chris Whitty said this morning in an official statement: “That Nicki Minaj be shittin’ me.”

Experts warn of up to 7,000 Government Briefings a day this Winter