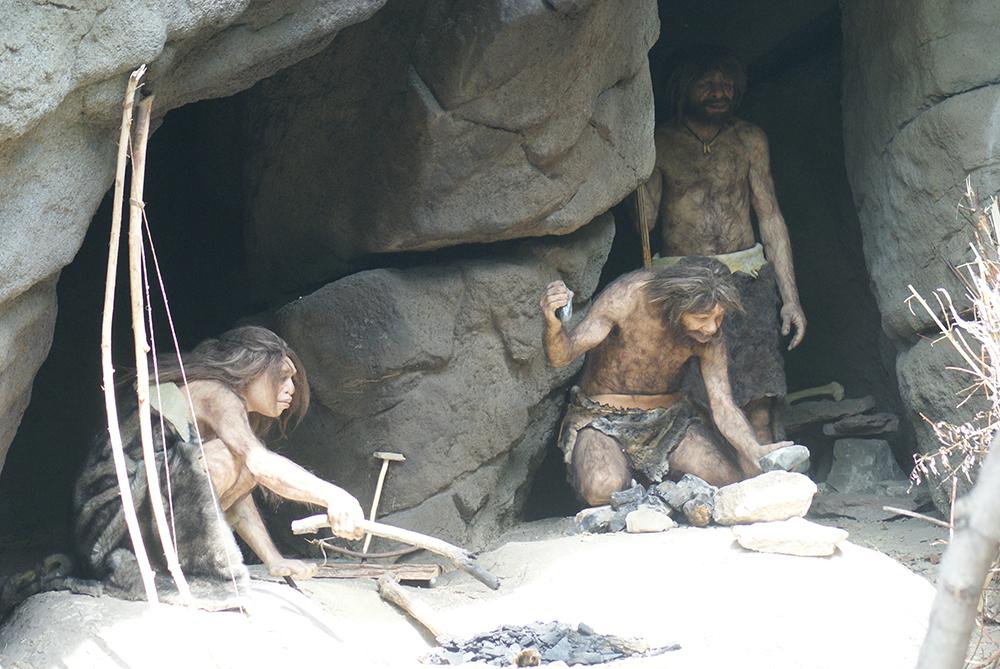 The crisis-hit Scottish Football Writers’ Association is weathering yet another PR nightmare.

An assortment of swine, Neanderthals and dinosaurs claim they had their membership cards torn up for supposedly being too progressive.

The news comes barely 48 hours after the association hit the headlines throughout Britain, due to a speech at its annual awards ceremony prompting a walkout by distinguished journalists including acclaimed broadcaster Eilidh Barbour.

They were so appalled at the misogynist ‘jokes’ spewed by former lawyer and after-dinner speaker Bill Copeland that they were no longer prepared to be in the same room.

However, the SFWA had barely issued its blatantly evasive apology to anybody ‘offended or upset’ before it was revealed that a group of dinosaurs, pigs and Neanderthals had been thrown out for being progressive snowflakes.

One Neanderthal, Ug, said: “All me do was say wrong to do the sexism and bigotry, especially in 21st century, and wrong not to speak out against it, and then me thrown out of association. Me don’t care. Me have principles.”

Dinosaur Jennifer Duncan, a stegosaurus who covers football for a weekly newspaper north of Aberdeen, said: “To be quite frank, I and my fellow dinosaurs were rather pleased to be thrown out of the organisation. The rampant, unaddressed misogyny was bad enough, but the sheer, scale-twiddling boredom of having to associate with these small-minded farts, even occasionally, was unbearable.”

Percy the Pig, who has his own column in a newspaper based in the Borders, said: “Frankly, I’m happier rolling in good, honest shite than soiling myself with membership of the Scottish Football Writers’ Association.”

A spokesman for the association confirmed that the swine, dinosaurs and Neanderthals had been thrown out.

Meanwhile, the gutless, ignorant bastards who laughed approvingly during the speech, rather than showing a shred of decency or journalistic integrity and walking the fuck out, are still members.