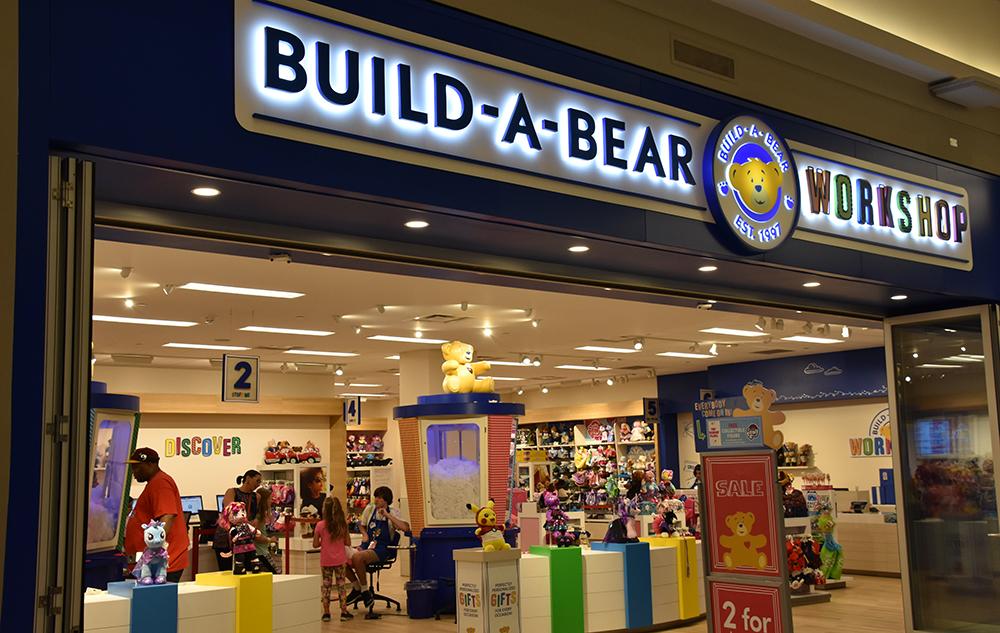 Police officers were called to a Wiltshire branch of the Build-a-Bear chain of shops earlier today after a group of anti-vaxers led by Piers Corbyn sat on the floor and began chanting slogans.

It was the latest in a series of protests by assorted nutjobs which has which has so far included staging a demonstration at the former BBC headquarters, even though it’s common knowledge that the BBC hasn’t been there for years, and turning up outside an Apple store under the mistaken belief that Apple is run by Bill Gates.

The Build-a-Bear demonstrators accused bewildered staff of being a members of a secret cabal of powerful people who were responsible for running the world on behalf of the Illuminati or some such crap.

Fortunately one of the officers called to the scene realised that Mr Corbyn and his deranged acolytes had confused the shop for a meeting of Bilderbergers, the important politicians from across the world who gather and discuss financial matters in confidence, and are sometimes accused of sinister activities.

A member of Build-a-Bear staff said: “It was all a bit strange, really. There we were, helping customers to choose the colour and size of their bears and showing them how to use the stuffing machines, and the next thing we knew Piers Corbyn arrived, looking like one of those blokes you sometimes see in your local paper - you know, on the court page - after they’ve been caught doing something like tying pigeons to their anorak in the hope of being able to fly.

“He and his followers were accusing us of plotting the enslavement of humanity by making masks look like Teddy Bears. It was when some of them decided to ‘prove’ the ineffectiveness of masks by attempting to fart through our bear material and demonstrate that the farts still smelled that we called the police.”

The Bilderbergers issued a press release saying: “We of course have nothing to do with Build-a-Bear. Nor are we in any way sinister or secretive. We’re just ordinary politicians and senior officials who meet up for a chat now and again.”

However, whoever sent the press release evidently left in part of an internal email by mistake, which said: “Brilliant work by the protesters! Let’s do everything we can to encourage them. The more shit they spout about made-up conspiracies, the easier it is for the real ones to pass under the radar.”

Planet of the Apes declares war on Monkey World