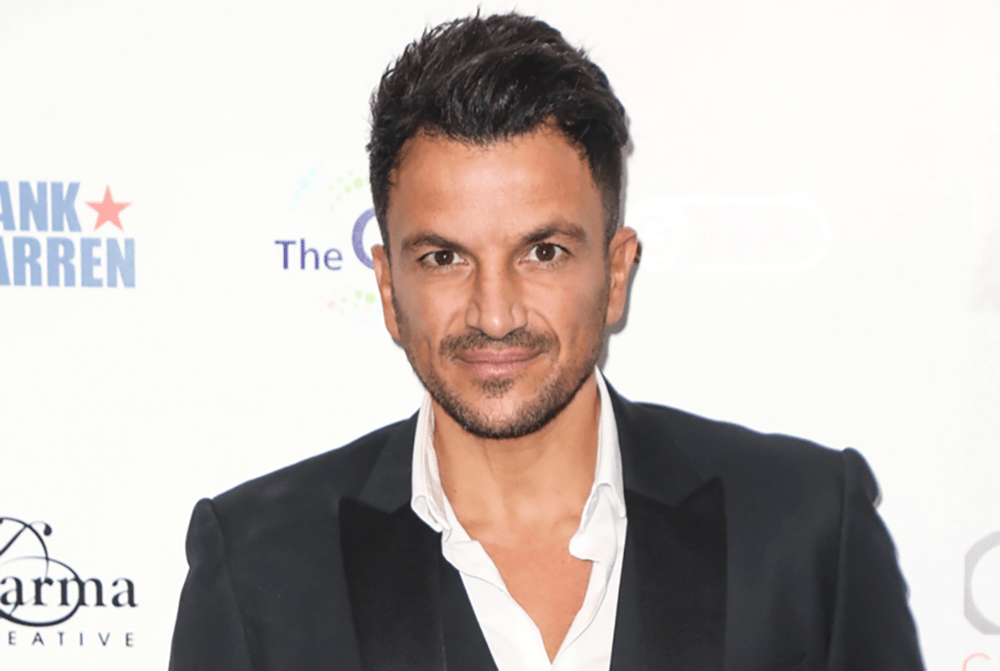 The penis of popular 1990s and early 2000s singer and television personality Peter Andre has announced that it is to go solo.

Although the organ insists that the parting is an amicable one, and Mr Andre himself has said many flattering things about it over the years, the wang insists that the time has come to emerge from Mr Andre’s shadow - and his trousers.

Its first single, a cover of classic 1960s American Breed track Bend Me Shape Me, will be released later this month, and the knob is busy in the recording studio. Rumoured follow-up tracks include other covers including The Thompson Twins’ Hold Me Now, Simply Red’s Rolling Back the Years and relatively obscure Nirvana album track Big Cheese.

The tadger said it reached its decision after finding itself in the headlines when it was mentioned prominently during the so-called Wagatha Christie libel trial at the High Court in London, when comments made about it by Rebekah Vardy resurfaced.

“Let’s face it,” said the enigmatic dobber today, “as Oscar Wilde put it, if there’s one thing worse than being talked about it’s not being talked about, and I’m on the lips of millions of people at the moment.

“Admittedly those people are the sort of people who actually take an interest in the Wagatha Christie case, so their IQ is probably about a tenth of mine or that of any other cock, but the fact remains that it’s me they’re talking about and Peter only gets second billing. I admit I’m still very much attached to him but the truth is the truth.

“Without wishing to be cruel, it’s a long time since ‘Mysterious Girl’ - even the re-release.

“Much as I owe Peter a great deal, not least a blood supply, the attention is on me, not him, and it’s time to get myself out there and let everybody see me as I am instead of relying on what they might have heard.”

The knob is about to embark on a publicity tour involving a number of high-profile interviews, notably with Piers Morgan and James Corden.

“It’s always a pleasure to meet people with whom one has something in common,” the knob added.