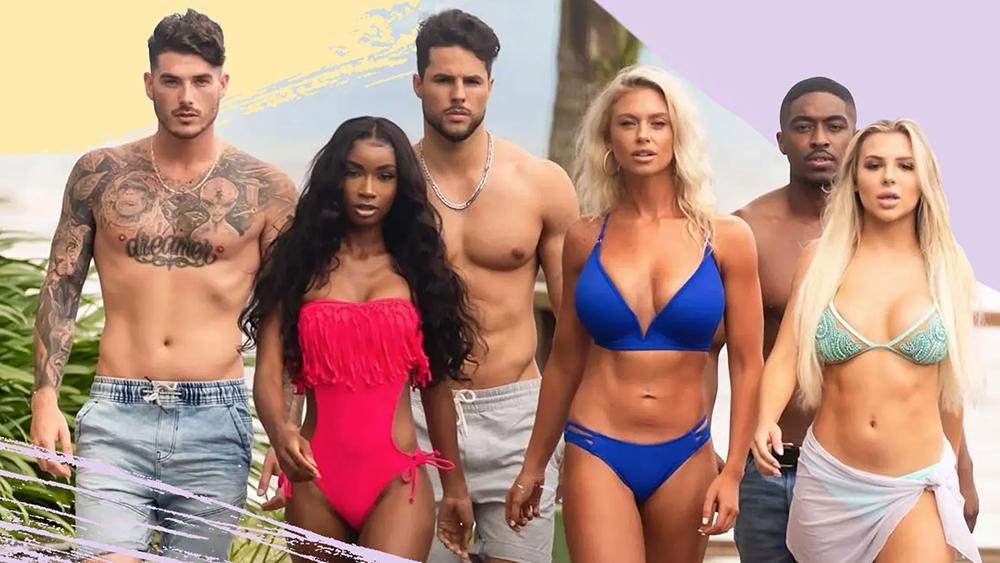 Divorced IT consultant Ryan Bosley was overheard talking to colleagues this morning near his office water cooler describing Love Island as a social experiment and not as just an excuse to perv over some tits and arse.

The new series of Love Island has just started and it even includes the daughter of footballer Michael Owen, Gemma.

He said: “It’s just a grand social experiment and really captures the zeitgeist of our society and modern mating rituals.

“The fact that all the men look like they live at the gym and have the brain cells of sexed up gnats and that the women all look like Victoria Secret models has nothing to do with why I’m obsessed with the show.

“No, I’m only interested in the pyschology behind the show’s popularity and how different people react when hooking up or getting passed over for another. It’s really interesting and I don’t even mind that none of the contestants have an actual fully-formed character to analyse.”

Raising his inexplicably muscly right arm, compared to his left, Ryan, then spoke down to one of his colleagues who moments before had been gossiping about whether Gemma would get with one cloned hunk or another cloned hunk, despite them being essentially the same person albeit from different parts of the UK.

He said: “You people who just gossip about who will get with who are just beneath contempt and are missing the point of the entire show.

“I was watching it last night and realised during the break, just as I was going into the kitchen to get a fresh box of Kleenex, that Love Island provides a real insight into how our youth interacts with each other and that it really is a microcosm of our culture.

“I never even notice that every single contestant has a perfect hot body that I would do anything to lick like an ice cream, as I rise above it and look at the big picture which I sometimes pause if the screen lands on a particularly salacious shot.

“Urm, anyway, I better just run to the toilet… urm… for some reason as I’ve just come over all hot and bothered over the social experimentiness of it all. I’m not going to have a wank. Honest.”