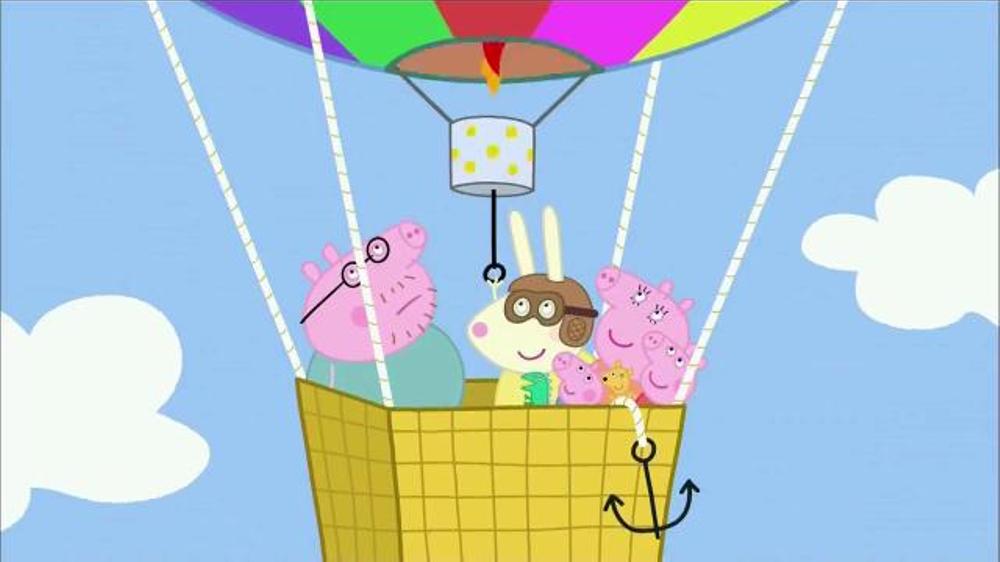 Police are appealing for any information on the whereabouts of a family of beclothed pigs who have gone on the run in the wake of a proposed UK swine cull.

Up to 120,000 pigs face culling due to a lack of abattoir workers as acute labour shortages across supply chains continue to wreak havoc on the UK economy.

Police Spokesman Detective Inspector Ivor Trotter said: “This reminds me a bit of the Tamworth Two, but we currently have a family of pigs who are on the run and could be anywhere in the UK.

“We would like the public to especially look out for an entitled and quite rude young piglet called Peppa, who was last seen jumping in a muddy puddle in her welly boots. She is described as a pig with a red dress and both eyes on one side of her face. In fact, in a sure sign of inbreeding, the entire family have both eyes on one side of their faces. So they should be easy to spot.

“She should be accompanied by a younger, smaller pig wearing blue, who answers to the name of George, who is always carrying a green dinosaur and goes ‘roar’ a lot.

“The other two adult pigs unfortunately weren’t given names and go by Daddy Pig and Mummy Pig. Daddy Pig is easily spotted though as he wears glasses which is quite rare in pigs.”

The cull involves either shooting Peppa Pig and her family or taking them to an abattoir and disposing of them in a skip.

The abbatoir worker shortage is the result of a combination of post-Brexit immigration rules and an exodus of foreign workers amid constantly shifting pandemic restrictions on travel. The Government has been desperately trying to recruit foreign workers to avoid the cull.

Det Insp Trotter added: “We have had reports that they might have escaped in a hot air balloon, Peppa having won a trip in a school fete raffle. The hot air balloon is believed to be under the control of a talking rabbit, called imaginatively Miss Rabbit.