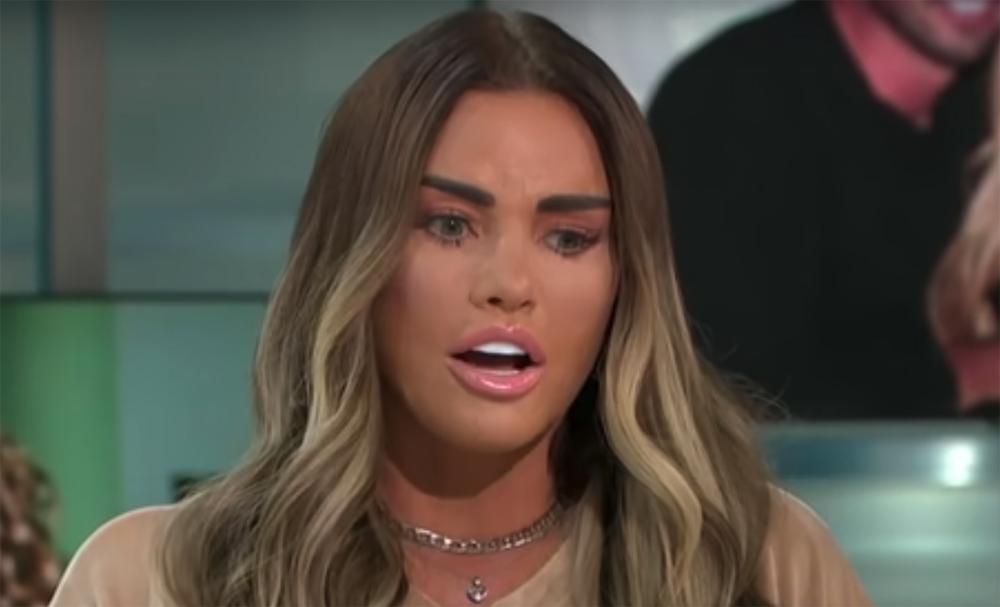 The Home Office has confirmed that victims of an investment scammer promoted by Katie Price on social media will not have any key civil freedoms curtailed.

A spokesperson for the Government department said: “We are aware that people sent off and lost large sums of money, even though the entire legitimate financial industry warns against such investments, and even though Katie Price herself went bankrupt a couple of years ago.

“However, those people did nothing legally untoward and therefore still enjoy the right to, among other activities, vote in elections, serve on juries, operate large and potentially dangerous machines and have access to naked flames.”

Katie Price is understood to have been paid by a person to put posts on Instagram saying he was a friend and that he offered a safe income for investors in foreign exchange rate fluctuations. There is no suggestion that Ms Price was aware she was promoting a scam.

A number of fans of the celebrity, whose varied career has not hitherto included offering advice about the notoriously complex ‘forex’ market, decided that investing with the person she promoted would be a sensible thing to do.

They are now complaining at having sent off lots of money and received precisely sod all in return.

The Home Office spokesperson reiterated that the investors had done nothing illegal and added: “There is, therefore, nothing to prevent them from, say, popping up in the jury box if you ever find yourself wrongly accused of a serous crime and have to rely on fiendishly complex evidence to avoid 20 years in the clink.

“Or voting in an election which means the difference between the country being a fairer, kinder place and being a hateful hellscape where the poor starve to death and the rich organise limousine excursions to go and piss on their graves.

Or operating a giant, many-bladed tree-trimming machine next to your children’s school. Or being entrusted with locking the lions’, bears’ and wolves’ enclosures at your local zoo or safari park.