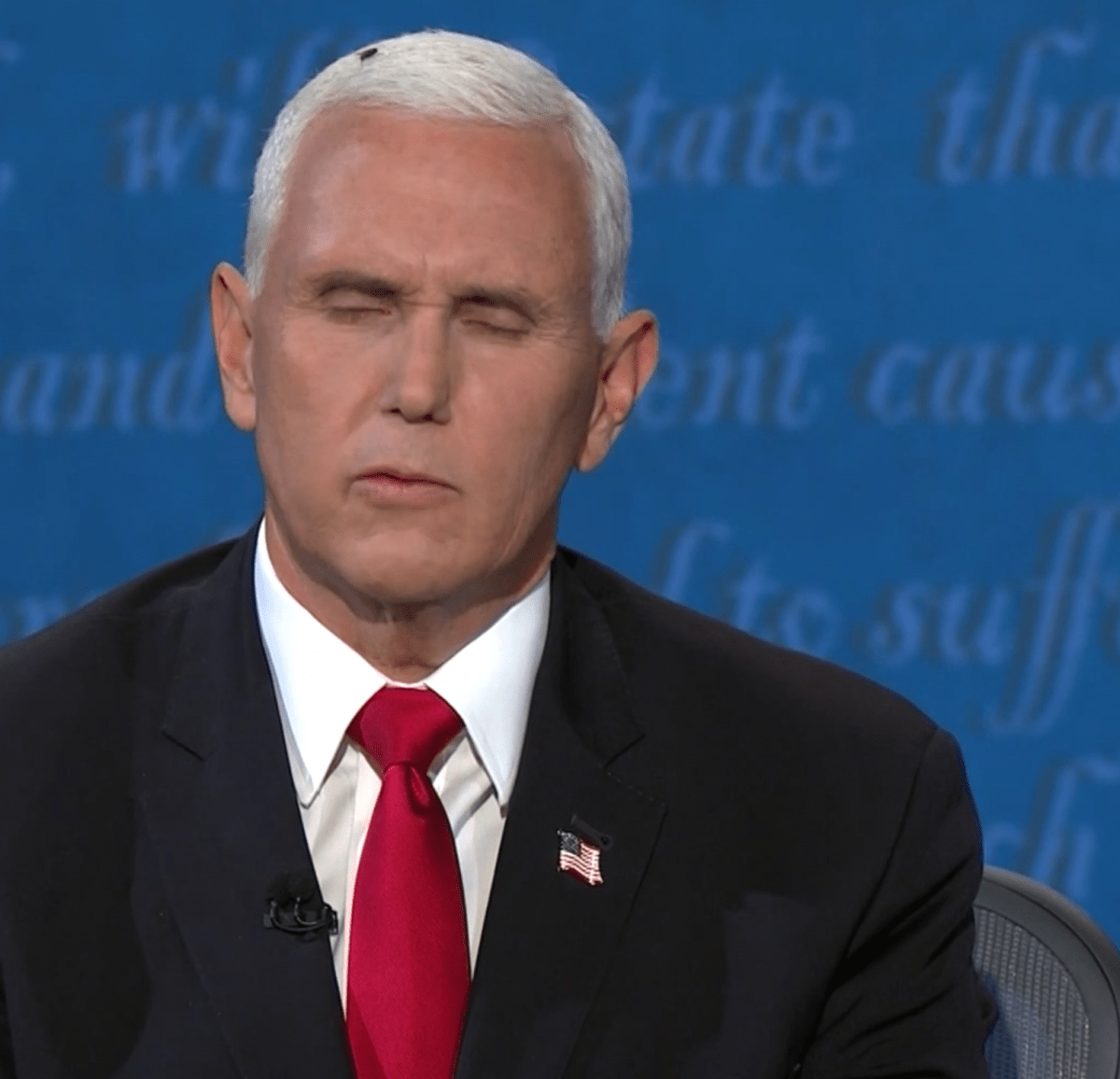 Vice-President Mike Pence refused to help Donald Trump because of a sacred vow he took that he wouldn’t end up in a cell.

As a howling mob of meth-head troglodytes approached the Capitol Building intent on mayhem and worse, Mr Pence went along with the certification of Joe Biden’s status as the next President.

Mr Pence did so in spite of President Trump telling him not to. The Vice President explained that he was bound by a solemn vow he had taken on assuming office.

A spokesperson for the Vice President said: “Mr Pence has been conscious throughout his time as Vice President of the oath he took four years ago to keep himself out of federal prison at all costs.

“He promised that no matter what horrors and degradations President Trump chose to inflict on the people and reputation of the United States, he would go enthusiastically along with them - provided this did not place him in any form of personal peril.

“He holds true to this vow as he holds true to statements he made earlier in his political career, such as his insistence that hate crimes legislation served no purpose and that religious maniacs should be entitled by law to discriminate against gay people.

“In these trying times, Mr Pence has never been so conscious of the fact that, unlike President Trump, he is not a particularly wealthy man, and is therefore unable to afford the sort of high-powered lawyers who can magic away certain legal problems such as inciting gun-toting quarter-brained militias to commit treason.”