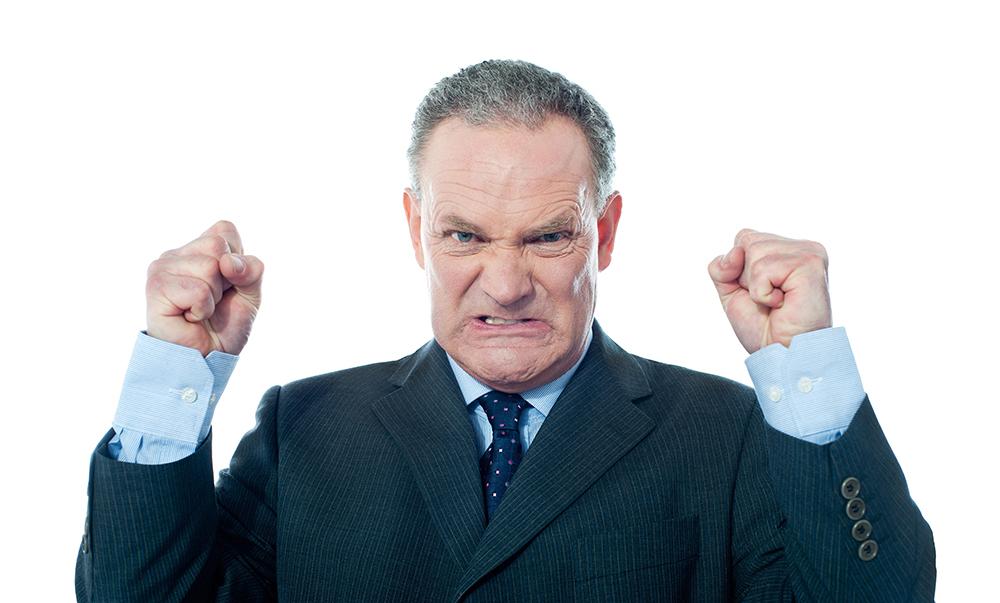 Friends of lifelong pedant Mr Reginald Kemp were today mourning his death at the age of 54.

Mr Kemp died of a massive rage-induced cerebral haemorrhage outside Reading Station while screaming: “It’s not a train station, it’s a railway station! In fact, it’s not even a railway station! It’s just a station because in Reading, as in most towns and cities, the railway station was built long before the bus station, so people should only say ‘bus station’ - assuming the type of station is not obvious from the context - to make themselves clear should it be important that those hearing them be aware that the subject under consideration is the bus station and not, in fact, the railway station! Which is, of course, just the station unless some form of further clarification is needed!”

Witnesses said the episode was apparently prompted when retired chief clerk Mr Kemp heard a member of the public telling somebody on their mobile phone that they were nearing the train station.

One said: “I think Mr Kemp forgot to breathe during his rant because he eventually turned the colour of undiluted Vimto and keeled over. He was probably dead before he hit the ground.”

One of Mr Kemp’s friends, Donald Horne, said: “This was bound to happen sooner or later. Reginald always took a real pride in his pedantry.

“Even a simple walk in town could take hours. I once saw him nearly get beaten up by a garage owner he lectured about a sign offering ‘MOT’s’, and I don’t care to say where the woman who owns the cake shop threatened to stick her fondant fancies after he pointed out that ‘fancys’ was an incorrect spelling in that context.

“He was never upset by the reactions, though. He just enjoyed being right.”

Mr Kemp is to be interred beneath a stone bearing a message which reads, in part: “Here lies are great friend Reginald. Their was nobody else like him.”

The friend added: “It’s what he would have wanted.”