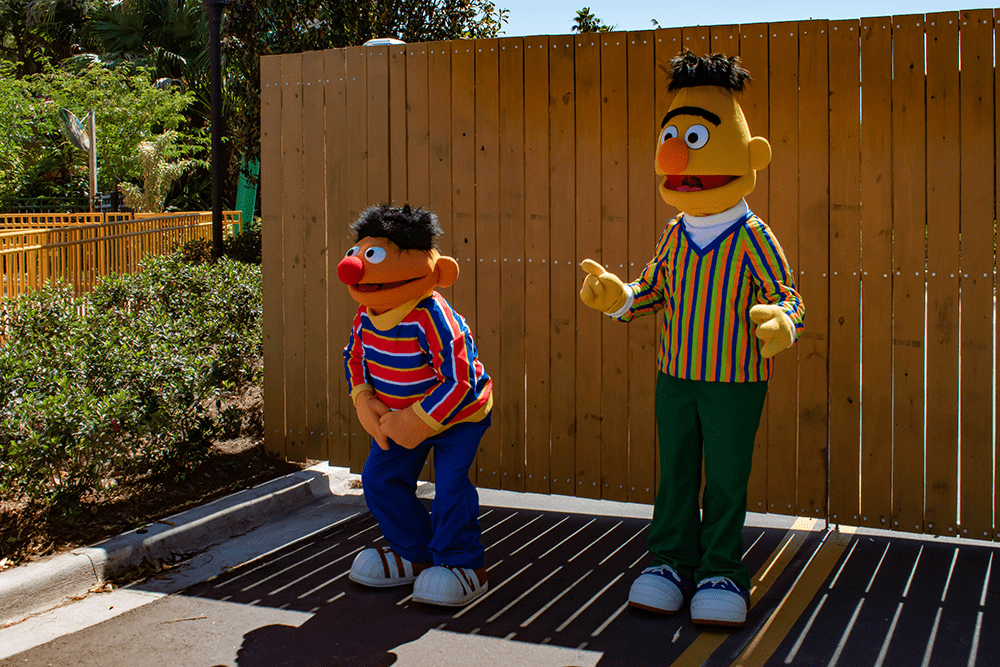 Millions of them have swamped barbers throughout the country with requests for the style popularised by the programme, involving shaving the back and sides of the head and leaving a tuft of hair on top.

Unfortunately, most of the men currently sporting the style have ended up looking like half of Ernie and Bert, the lifelong friends who have been beloved regulars on Sesame Street since the programme began.

The issue has been highlighted in a new report by Professor Sir Alberto Cossack, Honorary Keeper of the British Archive of Shite Haircuts, based at the University of Skelmerdale.

He said: “The issue here is primarily one of head shape coupled with excessive optimism and self-delusion. It is understandable that many British men wish to have a Peaky Blinders-type haircut, as who would not wish to look like Cillian Murphy in his starring role?

“However, Mr Murphy is in good physical condition and blessed with excellent facial bone structure and a skull with an aesthetically-pleasing shape. This is in direct contrast to most of the millions of men who seek to emulate him, as they tend to have one of the two most common British heads - a narrow pointy one or a great big monstrous fat one.

“When the back and sides of one of those bonces is shaved to leave only a tuft on top, the inevitable consequence is that the wearer resembles not Mr Murphy or his fellow male cast members but rather Ernie or Bert from Sesame Street.

“All we need now is for stripy polo necks to come back into fashion and the devastating effect will be complete.”

The Professor added: “This is the most striking phenomenon of its kind since the Breaking Bad thing a few years ago, when a significant number of mature men thought that by shaving their heads, growing a goatee and perhaps wearing a black pork pie hat they’d come across to prospective partners as all tormented, enigmatic and enticingly mysterious.

“In fact, they just looked like daft old bastards.”