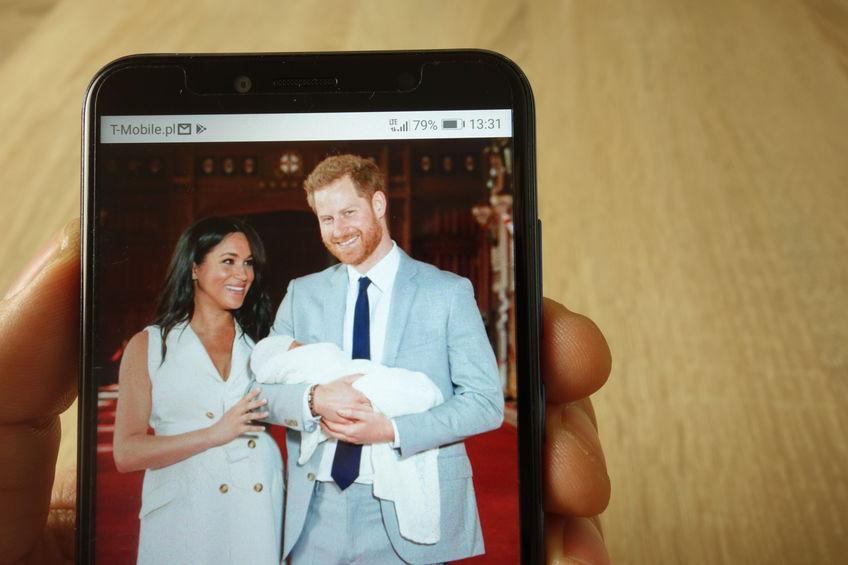 The controversy over when the Queen was consulted about naming the new royal baby Lillibet continues to rage among people who should do us all a favour by throwing themselves into the nearest landfill.

Among the gormless molecular dead-ends earnestly discussing the matter on social media is office manager Susan Cordingley, 55, from Staffordshire.

Mrs Cordingley keeps and cherishes a box file of lousy doggerel about the late Diana, Princess of Wales which she wrote during working hours for about six months following the death of the princess in 1997, and insisted on reading out through welters of tears and snot to horrified and embarrassed colleagues until one of the directors had a word with her.

She said: “These attacks on the Duke and Duchess of Sussex are disgraceful, and it’s the duty of us all to speak out about them. I think it’s lovely that they named their new baby after Her Majesty, and saying that is far more important than worrying about this covid nonsense.

“Anyway, I’ve had my vaccinations so covid doesn’t matter.”

Another participant in the debate is Mr Jeremy Bowles, 36, a valve salesman from Middlesex who is a teensy bit racist.

“The Duke and Duchess have behaved disgracefully,” he said, “and she has clearly led our beloved Prince Harry astray.

“I’m so angry about it all that I’m going to write yet another inflammatory letter to the local newspaper on the subject, which will probably include references to millennials, snowflakes, political correctness, wokeness and suchlike.

“This is the most important issue of the moment - certainly far more important than the G7, the ongoing European trade deal threat to the Good Friday Agreement and the five million people on hospital waiting lists.”