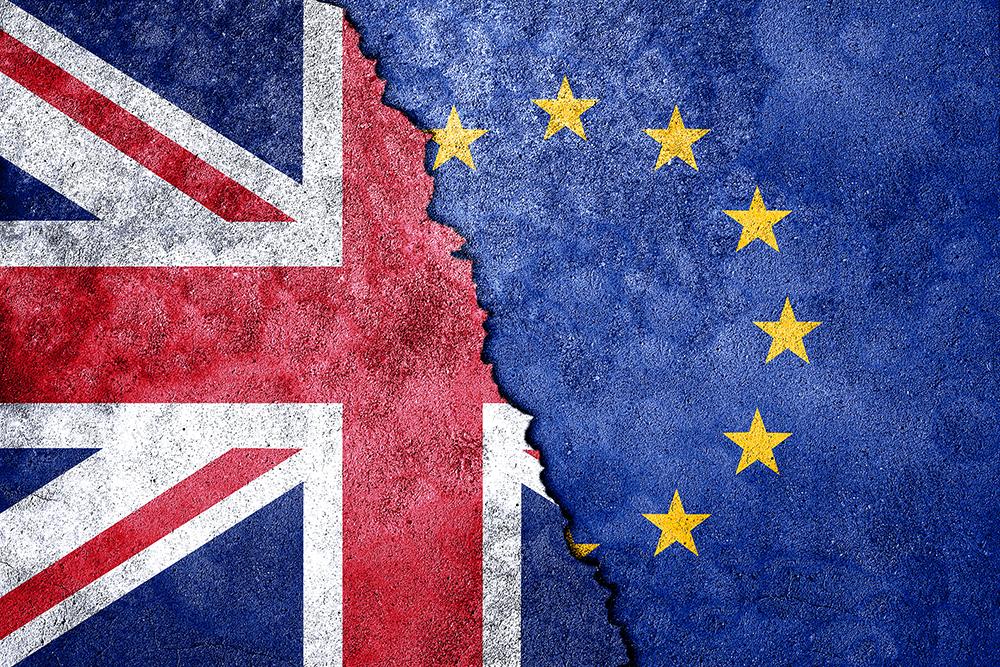 The Government was in dissaray last night after a junior minister forgot to take Brexit out of the oven in time and now it’s burnt to a crisp.

This comes after years of ‘prep’ work using ingredients such as ‘two pinches of fishing rights’, ‘a sprinkling of a soft border in Northern Ireland’, ‘two ounces of free trade’ and tarragon.

But at the last minute it has been revealed that the Brexit deal had been left in the oven too long and was no longer edible.

A Government spokesman said: “I must admit we had put it in the oven but then we got a phone call about whether we wanted to sign up to the new Sky package or not and we completely forgot about it.

“By the time we remembered that we had left the Brexit deal in the oven, it was too late and it was just a solid bit of burnt Brexit. We might still be able to use it as a doorstop or something but it’s definitely been ruined.

“But on the other hand, we did manage to get a very good Sky package with different boxes in every room meaning the kids could be watching cartoons whilst we’re able to catch up with old episodes of The Thundermans on Nickelodeon.”

UK Prime Minister Boris Johnson said: “As the great Alfred once did, we have thoroughly burnt the cakes and now deserve a damn good thrashing from an old washerwoman dressed as my Aunt Mary shouting ‘you’re a naughty boy Boris!’ whilst singing the National Anthem.

“To use something from my classics days that perfectly sums up the situation - ‘Caecilius est in hortus’.”