"Our industry is on its knees," say tooled-up burglars lobbying for funding whilst standing at the end of Rishi Sunak's bed at 3am 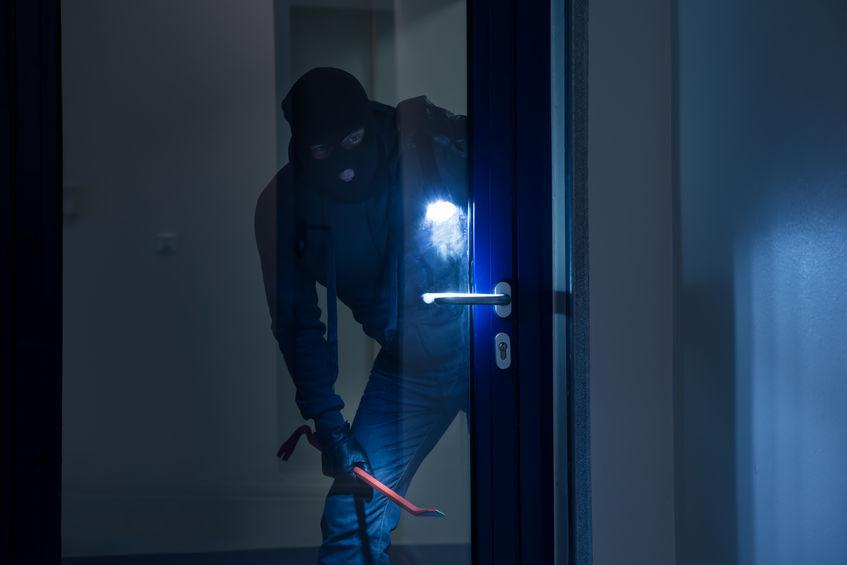 Chancellor of the Exchequer Rishi Sunak hosted the burglary industry in the early hours after they broke into his house to demand extra cash due to pandemic losses.

It is not known how the burglars managed to circumvent the highly technical security system at Number 11 Downing Street but according to a Government insider it might have been because Rishi left the back door ajar for Larry The Cat.

Gazza ‘Cracked Knuckles’ Smith, who headed up the burglary industry lobby, said: “This pandemic lark was fun at first as it provided us traditional burglars with a bit of a challenge as to how we can still carry out our work whilst everyone was at home doing Joe Wicks.

“A lot of the softer crews moved on to burgling outbuildings and industrial units whilst us more experienced lot took up the challenge of padding silently through occupied houses nicking what we could without waking anybody. It was fun.

“But you can’t have a good rummage when you have to be silent so as an industry we saw our revenues go down by about 80% year on year.

“Rishi Sunak helped us last summer when we lobbied him by creating something called Eat Out to Help Out which meant that a lot of homes stood empty for at least three nights per week, which was great!”

According to Gazza, this lockdown has been especially difficult as households aren’t even popping out for their daily exercise as it’s been so damn cold.

He said: “At the moment we’re asking Rishi politely by standing at the end of his bed wearing masks and wielding baseball bats.

“Obviously, as an industry, we’re very covid compliant as we always wear masks and gloves when doing a good burgling so we don’t understand why the treasury isn’t interested in protecting this multi-million pound industry.

“For some reason, he left us off the furlough list even though lots of our members work ungodly hours with a lot of risk. We should be regarded as keyworkers.

“Rishi helped us last summer after we threatened him with not being able to walk again so we’re hoping he will create a new scheme to help us this year. Maybe he could call it ‘Stay Out to Help Owt’ or something.”