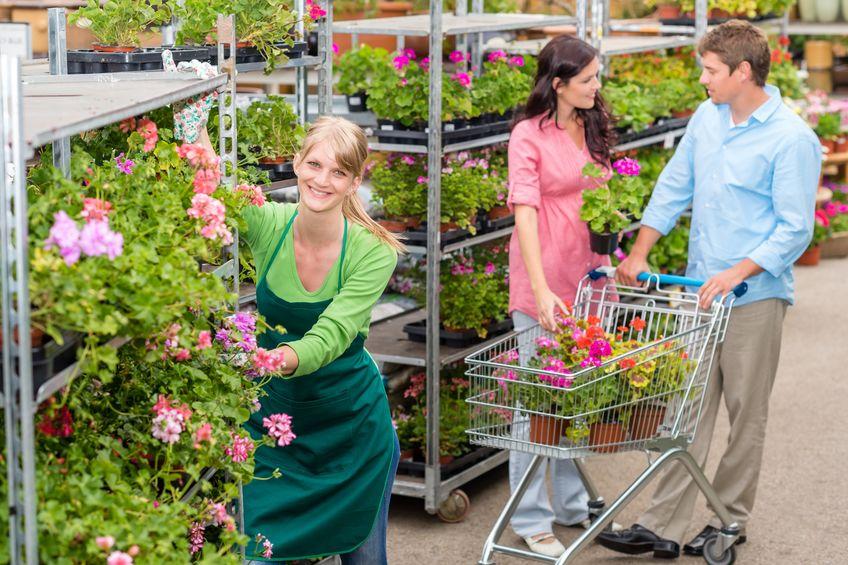 “I just can’t decide which will look better in rotten, slimy chunks on my compost heap next year,” said Preston civil servant Mr Bob Morgan as he tried to choose between a £40 palm and a £50 standard rose at his local garden centre today.

Mr Morgan and his IT specialist wife, Christine, are among millions of people who flock to garden centres every spring and summer in spite of knowing full well that they won’t be able to keep anything they buy alive for longer than a few weeks at best.

“Last May we splashed out on a £200 tree fern,” said Mrs Morgan, “and even though it belonged to an ancient species capable of surviving the ravages herds of hungry triceratops and stegosauruses, it was stone dead by the beginning of July.

“Still, the fronds looked quite decorative among the potato peelings and grass cuttings on the compost heap, and maybe the things we buy this year will last a bit longer.

“Even if they don’t, our annual crop of scrubby lawn, bindweed, horse tails and that thing we can’t remember planting, but whose beans can be synthesised into ricin, never let us down.”

Also cheerful was Birmingham postmistress Ms Irene Thomas, who eyed a selection of apple trees and rhododendrons which visibly cowered away from her gaze as if begging in terror not to be chosen.

“The nearest thing I’ve had to green fingers was when I caught my hand in the till and three of them went septic,” she said, “but my compost heap is always lovely, even if I do say so myself.”
A spokesperson for the National Collective of Garden Centres said: “With everybody relieved that lockdown is over, business has never been better.

“Of course, not everybody has the space for a compost heap, but I’m glad to say we have an alternative just for them. It’s a smokeless mini-incinerator with some flowers painted on it and an aperture for feeding money into.”