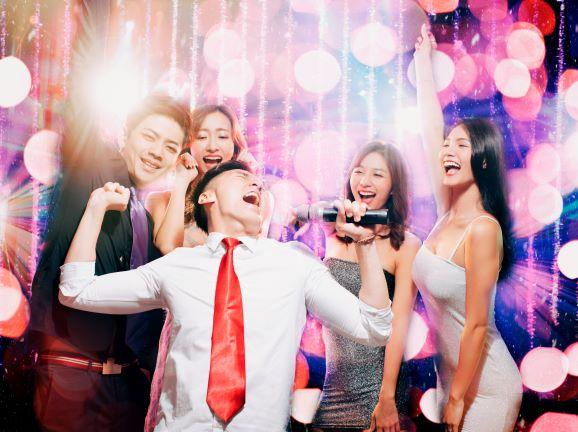 He added: “In troubling times such as these, it’s important that people know there are still things they can rely on, and we once-a-year works do Christmas drinkers promise we’ll do our bit.

“Obviously, there are some things we won’t be able to do this year because of covid.

“For example, even if pubs are open, nobody will be able to stand at the bar. That means we won’t be able to linger there for an hour or more in great clusters of cluelessness, having approached with absolutely no idea what the hell we’re going to order.

“Nor will we be able to ask the unfortunates behind the bar to describe the taste, smell, consistency, ingredients and manufacturing processes pertaining to everything from Guinness to Grand Marnier, and from Pernod to pickled eggs, while a silently raging queue grows to epic proportions behind us.

“If we are in large groups of pains in the arse from a single workplace, we won’t be able to hold things up still further by electing a designated drinks orderer who asks for, say, nine Carlings, three Tia Marias and seven red wines one by one, or spend another 15 minutes debating whether to pay by rounds, individually or by means of a kitty.”

Mr Miller revealed that he and his fellow once-a-year works do Christmas drinkers had been brainstorming some special strategies for a festive season labouring under covid restrictions.

“For example,” he said, “table service with limited numbers per table means we’ll be able to hold up three or four staff with our inane questions and dithering instead of the usual one or two.

“It’ll be the same story when the time comes to pay, as we’ll still be able, after more debate than usually attends a particularly contentious piece of Parliamentary business, to ask that each of us pays for each individual drink and snack separately through the little machine, with a receipt for each and every transaction.

“And of course, we’ll still be sure to become intolerably loud and annoying about half way down our first drink and subsequently burst into tears, fight one another, proposition one another, throw up all over one another or quite possibly engage in some nightmare medley of all four.”