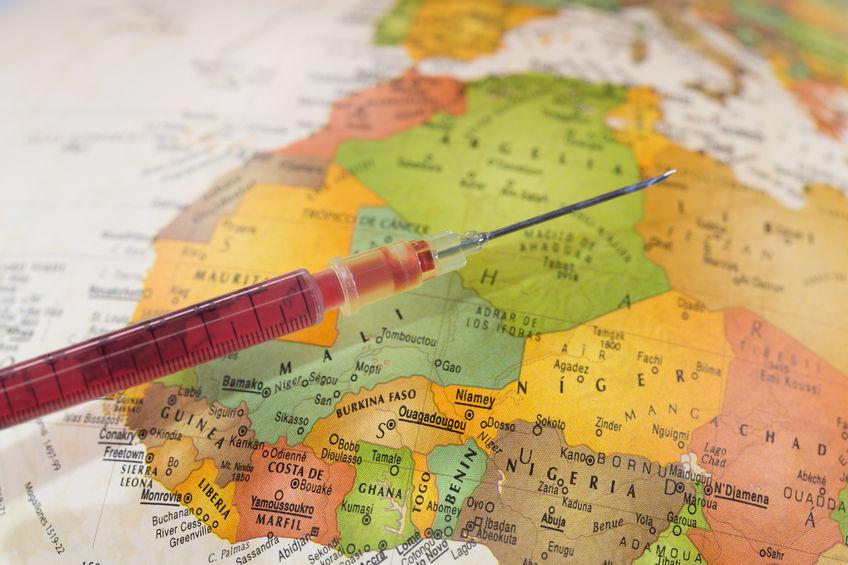 Sars-cov-2, otherwise known as Covid-19, was understood to be frantic last night after news broke that an Ebola outbreak in Guinea might have spread to the Democratic Republic of Congo.

The Ebola outbreak in Guinea has led to a mass-vaccination campaign in the affected provinces of the West African country that has meant there has been no new cases for a week, but now a thousand cases have been reported in the Congo.

“Ebola iz like one of dem old fellaz who still goes 2 nite clubz. Just a bit of a lech but never really leavez da edge of da dancefloor to infect da rest of da world outside of Africa. Totally past it, d’ya get me?

“I iz like not scared of Ebola as I iz still ridin’ high despite da global mass vaccination programme and will do for some time thankz to me army of anti-vaxxerz who r everywhere.

Covid added: “Dat iz nuffin’. I iz like killin’ more dan dat 11,000 a day, especially a couple of weekz after one of dose anti-lockdown protestz. So far I az killed 2.5 million people. Suck on dat, Ebola!

Ebola was unavailable for comment but a spokesperson said: “What Covid-19 is forgetting is that Ebola is just that tiny bit more deadly. Covid is just a fad but Ebola will be around forever. Stupid young thing. I bet it doesn’t even remember Tiswas.”